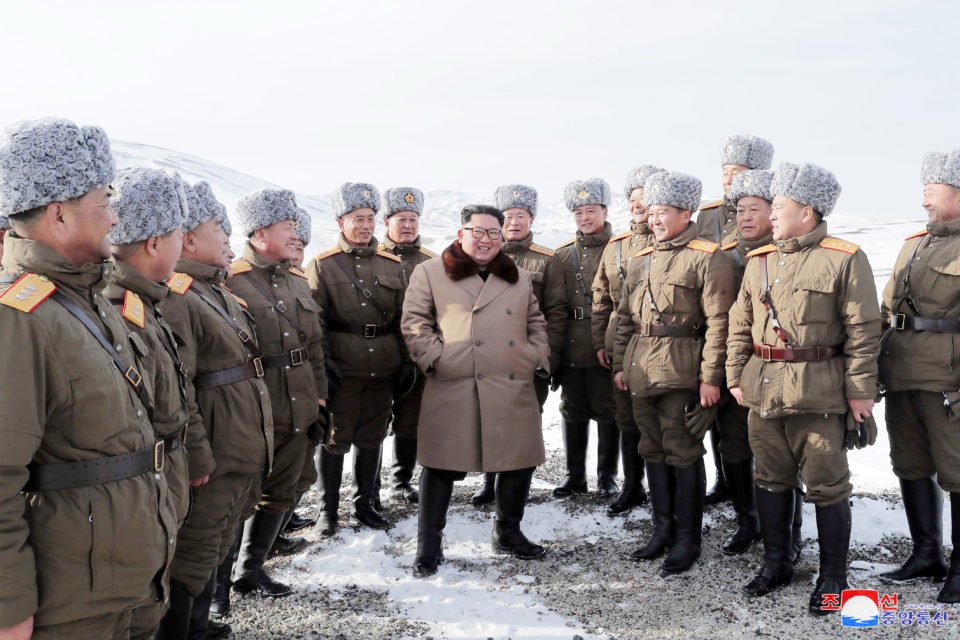 The test was conducted at the Sohae satellite launch site, KCNA said, citing a spokesman for North Korea’s Academy of Defence Science, without specifying what sort of testing occurred.

It was the second such test at the facility in a week.

KCNA on Sunday said that North Korea had carried out a “very important” test on Dec. 7 at the Sohae satellite launch site, a rocket-testing facility that U.S. officials once said North Korea had promised to close.

The reported tests come ahead of a year-end deadline North Korea has put forth for the United States to drop its insistence on unilateral denuclearisation.

Pyongyang has warned it could take a “new path” amid the stalled talks with the United States. The top U.S envoy for North Korea is set to arrive in Seoul on Sunday for meetings with South Korean officials.

U.S. Defense Secretary Mark Esper on Friday said the United States will be “tested soon” on bringing North Korea back to the negotiating table.

“They (North Korea) are still doing training, they do short range ballistic missile tests that we are also concerned about.

“We watch closely as do South Korea and Japan … the State Department is trying to get them to the table, because the only way forward is through a diplomatic and political agreement,” Esper said at an event hosted by the Council on Foreign Relations.

“The point seems to be to remind the United States that North Korea still has space to qualitatively advance its program,” said Ankit Panda, a senior fellow at the U.S.-based Federation of American Scientists.

“We had a good hint that whatever they were doing at Sohae was military in nature when the Academy of Defence Science took charge of the announcement, as opposed to NADA, their space agency,” Panda added.

Tension has been rising in recent weeks as Pyongyang has conducted weapons tests and waged a war of words with U.S. President Donald Trump, stoking fears that tensions between the two countries could return.

“Considering the fact that North Korea said the 7-minute test conducted last night was to bolster the strategic nuclear deterrence, the test would likely be related to ICBMs, which North Korea considers a strategic weapon to defend itself from adversaries including the United States,” Koh Yu-hwan, a professor at Dongguk University in Seoul told Reuters.

“North Korea is close to issuing an ultimatum toward the United States to come to the negotiating table with new calculations or to return to developing nuclear weapons,” Koh added.

Rain and storms continue to pound island, cause mudslides