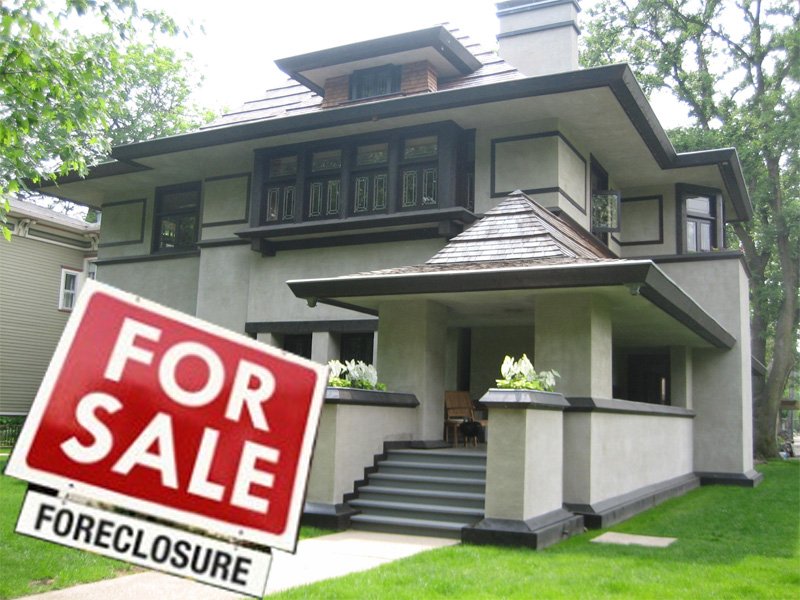 The political scientist Joseph Schumpeter put forward the concept of ‘creative destruction’ which has become core in neoclassical economic thinking. It is argued that destruction is the essential and necessary fact about capitalism. The idea is that through a process of destruction the old gets replaced by the new and this serves economic development and social welfare.

Let me start by saying that there is no such thing as ‘creative destruction’. Destruction is always destructive. There is nothing creative about it. There is however such thing as change for the better. Not all change is good nevertheless. Only change that creates real wealth and adds to the welfare of society is good. Indeed, counter-productive change that misdirects resources from the real economy towards wealth mining is bad. And when this is done by design and executed systematically by the few and powerful on the many, it is a cause of grave concern.

A banking culture that promotes lending based on collateral rather than productivity and the ability to repay in a largely unregulated financial world market has two detrimental consequences. One, which is well documented, is that it serves the interests of the rentiers and the few who seek to gain from the predicament of the many. The other which is equally important, but not often referred to is that it also impairs the real economy (Savvides). It diverts funding from wealth creating capital investment projects towards the needs of those who seek to use their amassed wealth for personal gain by taking advantage of the many who suffer from their inability to pay their accumulated debts.

Adam Smith is frequently sighted as the father of the laissez-faire economic system. His teachings are often presented by those who claim to be his disciples to provide the moral ground for implementing neo-classical thinking. But more often than not they pick and choose from the writings and positions of Adam Smith to suit their own purposes and needs. Adam Smith and most of the classical economists were fully aware and kept warning of the dangers looming from those who constantly seek to gain an advantage in their pursuit of their special interests. This is manifested in what nowadays is described as “crony capitalism” and which has come to mean “lobbying, rent-extraction, very high pay, growing inequality” Norman (2018) and I would add cartel building particularly in the banking sector. This is not to say that there is a better system however to allocate economic resources into their most productive uses than the free market. Indeed, all centrally planned economies not only proved beyond doubt that they do not improve the welfare of the people, but also that they suppress their democratic and human rights. But polarising the discussion between the two extremes only serves the purposes of those who, for their own reasons, do not want to see positive changes for the general good take place.

When debt escalates to the point that the cumulative total cannot be paid, as Michael Hudson (2018) writes “debts that can’t be paid won’t be paid, the question is how they won’t be paid”. Hudson further argues that unlike the mounting debt deadlocks we are currently led into, in ancient times “credit was issued by the local government” rather than private institutions. Because of this “bad debts could be periodically forgiven rather than compounding until they took the whole system down, a critical feature that allowed for its remarkable longevity”.

As Brown (2019) writes “mainstream economic models leave this problem to “the invisible hand of the market”, assuming trends will self-correct over time. But while the market may indeed correct, it does so at the expense of the debtors, who become progressively poorer as the rich become richer. Borrowers go bankrupt and banks foreclose on the collateral, dispossessing the debtors of their homes and their livelihoods. The houses are bought by the rich at distress prices and are rented back at inflated prices to the debtors, who are then forced into wage peonage to survive. Ellen Brown further remarks that by comparison “when the banks themselves go bankrupt, the government bails them out. Thus, the market corrects, but not without government intervention and [in order] to rescue the creditors, whose ability to buy politicians gives them the upper hand”. Hence, this comes mainly at the expense of the less wealthy and the taxpayers who eventually pick up the bill of such bail outs.

Uncontrolled and wasteful debt is the main culprit for a system that not only makes inequality in the world methodically more extreme, but which also systematically misdirects economic resources. The order of the day is asset and wealth transfer for the few rather than the creation of new wealth and the welfare of the many. The only cure for extreme debt as Hudson says is debt deflation and forgiveness. But this is not sufficient. In extreme financial/economic crises, an enlightened government acting on the interests of the people of its country should:

Austerity policies that are usually prescribed as the solution in such extreme levels of debt only serve the interests of the bond holders and those who seek to gain from the misfortune of a country that finds itself sank in debt. Mainstream economic thinking is plainly wrong in such circumstances and it is only used as a veil for the wealthy to become wealthier at the expense of the people of a country. And in the process condemning future generations to servitude and economic misery. Destructive creation for the benefit of the few at the expense of the many is the only result of such flawed economic thinking and the system that puts in place.

Savvakis C. Savvides is an economist, specialising in economic development and project financing. He is a former senior manager at the Cyprus Development Bank and has been a regular visiting lecturer at Harvard University and at Queen’s University. Author page: http://ssrn.com/author=262460.

Calls for caution over mass neutering of stray cats