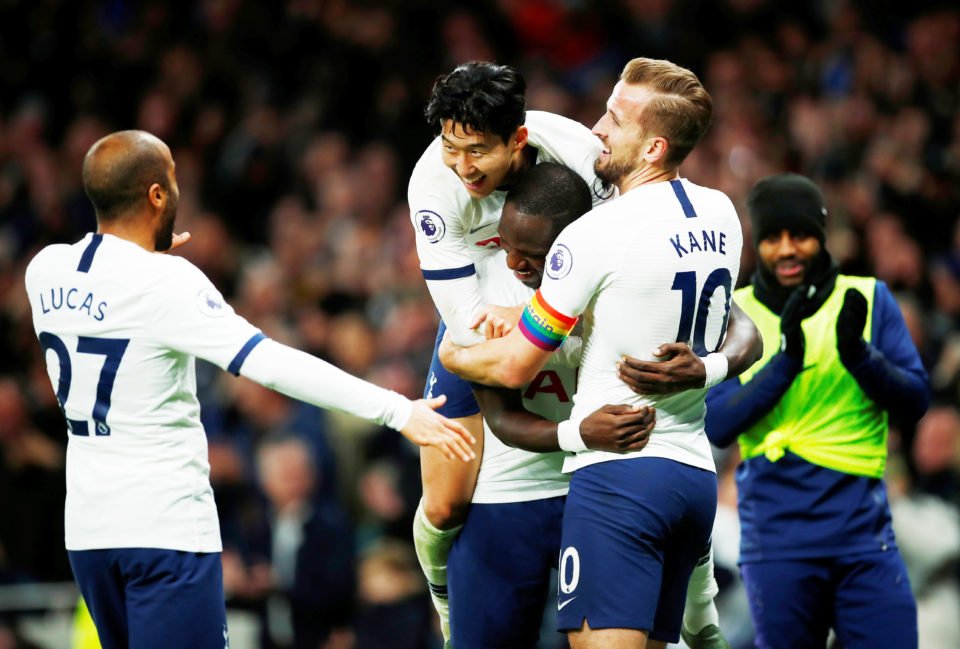 Mourinho will need all of his squad over the coming weeks, including Giovani Lo Celso

Tottenham head coach will not rest Harry Kane over the Christmas period.

The England captain was left at home for Wednesday’s Champions League dead rubber defeat to Bayern Munich following a hectic run of fixtures.

But with 17-year-old striker Troy Parrott the only like-for-like replacement, Mourinho says he cannot afford to give Kane more time off over a period which could define their Premier League top-four hopes – starting at Wolves on Sunday.

“It’s a sign of matches and matches,” Mourinho said. “Am I going to give him a rest on December 26 as we have a match after two days?

“No, I’m not going to give (Kane) a rest. There are matches and matches.

“Parrott is a 17-year-old boy that played five minutes in the Premier League and we’ll give him more time.

“He needs more time to develop and so, yes, Harry is fundamental for us.”

Mourinho will need all of his squad over the coming weeks, including Giovani Lo Celso.

The Argentinian, who was a Mauricio Pochettino deadline signing from Real Betis, got his first start under Mourinho in Munich, but failed to impress.

It has been a frustrating start to life in England as Lo Celso was injured and is now down the pecking order under the new boss.

“It looks obvious the way Dele (Alli) is playing, Sonny (Son Heung-min)… At this moment they are one step ahead.

“I couldn’t hide from you that we have a few players one step ahead because of performance. So you want to be objective and ask if he starts Sunday? No, he doesn’t.

“He’s our player. Our squad is not a big squad in numbers, and he will start for sure because it’s impossible to play all the time with the same players.”

Asked how long it might take the Argentina international to show his potential, Mourinho added: “I don’t know. (It’s) impossible for me to say that.

“Some players they accelerate the process, some players arrive immediately and fit in, others they take (a) long time. It’s difficult to say.”

Spurs have confirmed that left-back Ben Davies has travelled to Qatar for treatment on his ankle injury.