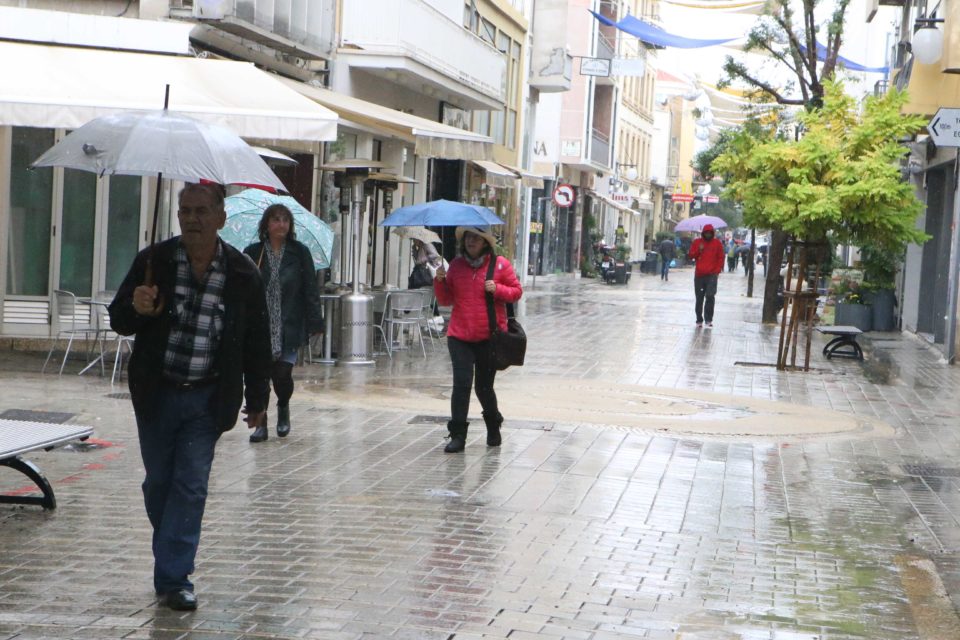 The low-pressure system affecting the region with rain and storms is due to start gradually receding on Sunday, the met office said but problems were continuing in the Larnaca and Famagusta districts.

The fire service said it had responded to a total of nine calls for help between 6am and 12 noon on Sunday, six in Larnaca and three in Famagusta.

The incidents concerned pumping rainwater from  shops and residences, towing vehicles from flooded roads, and opening up and clearing public drains.

Temperatures were to rise to about 17C inland, around 20C on the west coast, 19C on the remaining coastline, and 7C degrees in the mountains.

On Monday, Tuesday and Wednesday the weather will be mostly clear. Temperatures will rise Monday to above average for the time of year and further rise slightly on Tuesday, remaining at that level throughout Wednesday.