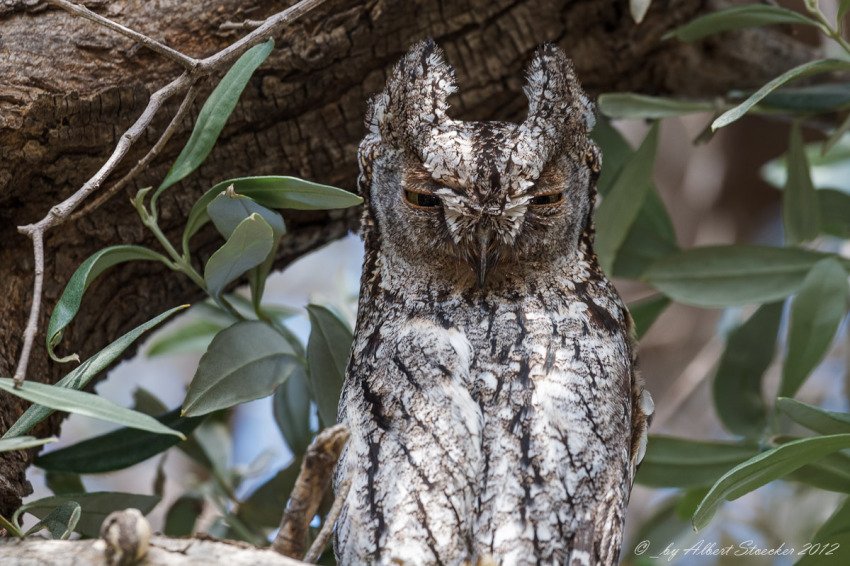 Conservation organisation BirdLife International has officially recognised the Cyprus Scops Owl as a full species in its own right, endemic to the island.

Until recently, based on differences in its plumage and song, the bird was treated as a subspecies of the Eurasian Scops Owl, which is found in mainland Europe.

The sub-species found in Cyprus was considered as distinct, but still likely to breed with mainland Eurasian Scops Owl.

However, taxonomy, the branch of science that encompasses the description, identification, nomenclature, and classification of organisms, is continually evolving as new information is brought to light.

Species are often “lumped” (when two or more species are merged into one) or “split” (when one species is divided into two or more), accordingly by taxonomic authorities.

In the case of the Cyprus Scops Owl, recent studies have shown that its song and plumage are sufficiently distinct from those of the mainland species to suggest that Cyprus birds most probably do not breed with Eurasian Scops Owls after all.

In light of this, BirdLife International, the Red List Authority on birds and the world leader in bird conservation, has recognized the Cyprus Scops Owl as a full species.

With an estimated abundance of 5,000 to 12,000 breeding pairs, the Cyprus Scops Owl can be found all over the island, in forests, gardens, olive groves, farms and often in or near towns or villages, in parks and in cultivated areas with groves.

During the day, it can occasionally be seen sitting very still on the branches of trees, although it is more likely to be heard at night than seen in daylight.

In addition to the Cyprus Scops Owl, Cyprus has two more endemic bird species, the Cyprus Wheatear and the Cyprus Warbler, and is therefore recognized as a unique Endemic Bird Area (EBA).

The responsibility for the conservation of these three endemic species falls entirely on the government.

For the Cyprus Scops Owl, a predominantly forest and farmland bird, this translates to conserving the Cypriot traditional agricultural landscape which forms a complex mosaic and has been shown to be beneficial to farmland birds and biodiversity in general.

BirdLife Cyprus is pushing for EU farming policy to be transformed into a tool for effective support of sustainable and low-intensity farming, at an EU-wide and local scale.

The recognition of a new and uniquely Cypriot bird is also important for the touristic promotion of Cyprus as a birdwatching destination.