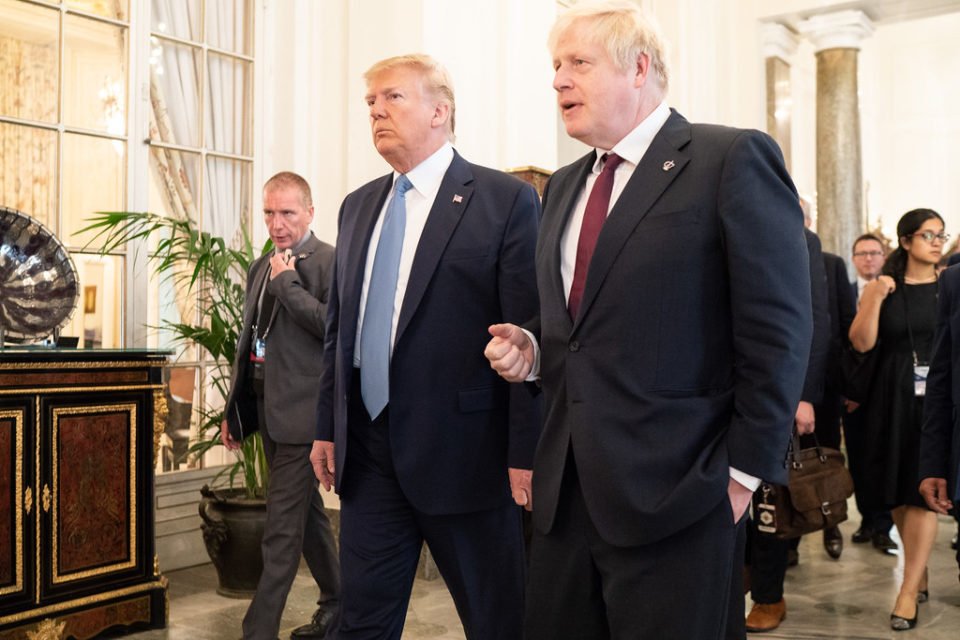 “The prime minister spoke with President Trump, who congratulated him on the result of the general election,” a Downing Street spokesman said in a statement.

“They discussed the huge importance of the relationship between the UK and U.S., and looked forward to continued close cooperation on issues such as security and trade, including the negotiation of an ambitious free trade agreement.”

“Secretary Mnuchin welcomed the certainty provided by last week’s election result and they both looked forward to working together in the coming year,” Javid’s spokesman said.

“Their conversation focused on trade, looking ahead to discussions between the UK and US on future opportunities after Brexit.”