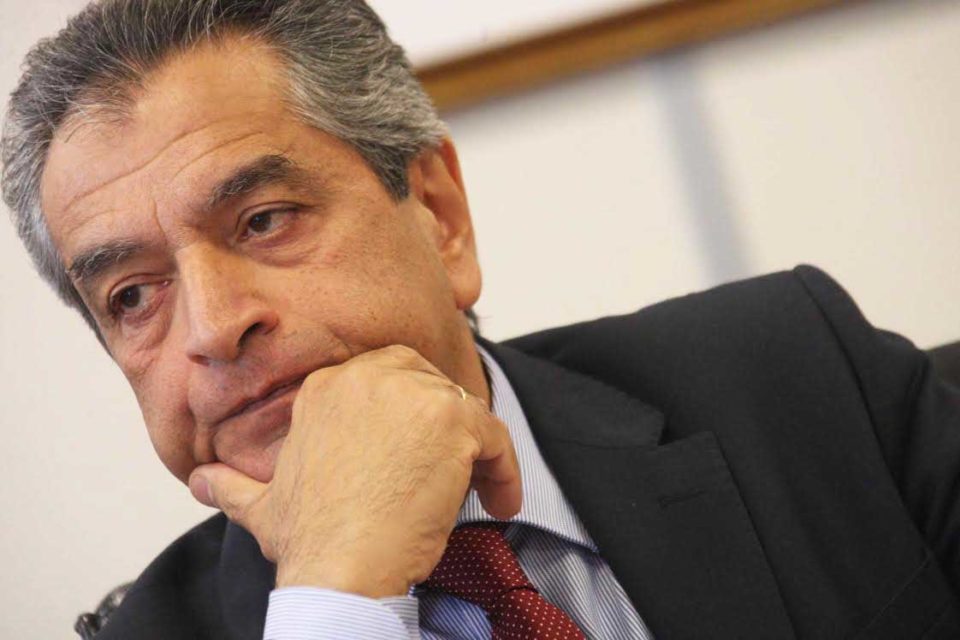 Attorney-general Costas Clerides said Tuesday the media that waged war against him and the state auditor revealed themselves on a daily basis through the ridiculous and clumsy way they acted, but he stopped short of naming them, a day after he accused them of corruption.

“The ones we are referring to act in such a ridiculous and clumsy way that they reveal themselves on a daily basis,” Clerides told the Cyprus News Agency.

The attorney-general was responding to calls to name names after he and auditor-general Odysseas Michaelides accused certain media of corruption the previous day.

“However, they cannot let doubt linger over individuals and publications. They are obliged to name names,” Triantafyllides said.

“Let them ask ordinary citizens to hear the view they have of them and the disservice the people who abet, tolerate, or assist them in their disgraceful work, are doing the country,” the attorney-general said.

On Monday evening, Clerides accused two media groups of corruption during his speech at an event to mark International Anti-Corruption Day.

At the event, which was attended by the auditor-general, justice minister, police chief and the leaders of the seven political parties, Clerides alleged that two media outlets that had been facing financial problems had started a “war against him” after their sources of financing had changed.

He added that both he and Michaelides were under a “ruthless and unreasonable attack” from two newspapers, over a specific criminal case both were examining. He did not specify the case nor name the newspapers.