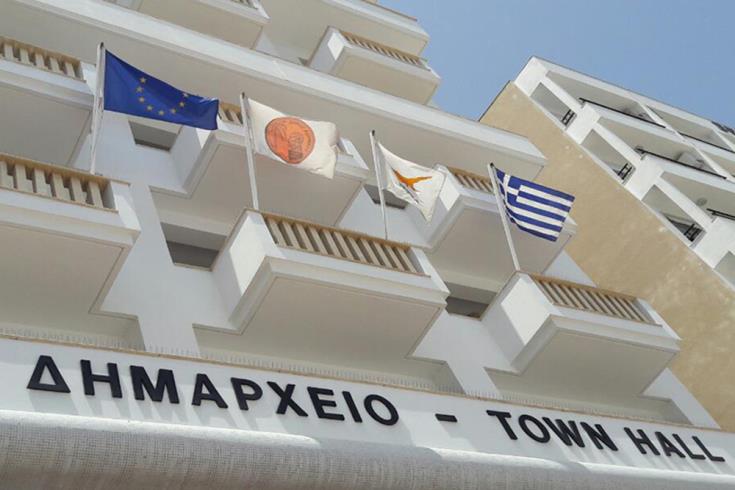 Larnaca municipality announced on Tuesday that municipal parking, which has been offered free since December 14 for the holiday season, would remain so until January 6.

The square, as well as some side roads leading to the square will be closed for traffic starting from 11pm on Wednesday until 6am on Friday. Drivers are asked to follow the relevant temporary traffic signs.

Illegal parkers will be fined, said the municipal council.