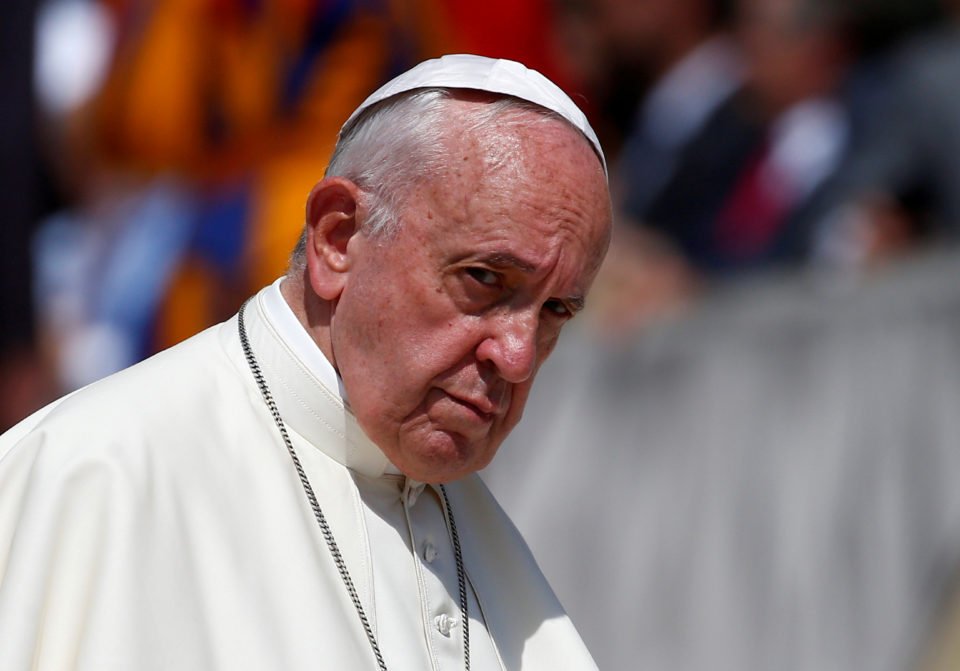 Pope Francis on Tuesday announced sweeping changes to the way the Roman Catholic Church deals with cases of sexual abuse of minors, abolishing the rule of “pontifical secrecy” that previously covered them.

Two documents issued by the pope back practices that have been in place in some countries, particularly the United States, such as reporting suspicion of sex abuse to civil authorities where required by law.

The documents, which put the practices into universal Church law, also forbid imposing an obligation of silence on those who report sex abuse or allege they have been a victim.

“This is an epochal decision,” Archbishop Charles Scicluna of Malta and the Vatican’s most experienced sex abuse investigator, told Vatican Radio.

The lifting of “pontifical secrecy” in sex abuse investigations was a key demand by Church leaders, including Scicluna and German Cardinal Reinhard Marx, at a summit on sexual abuse held at the Vatican in February.

They argued that secrecy in cases of sexual abuse of minors was outdated and some Church officials were hiding behind it instead of cooperating with authorities.

Scicluna said the new provisions open up ways to communicate with victims and cooperate with the state.

“Certain jurisdictions would have easily quoted the pontifical secret … to say that they could not, and that they were not, authorized to share information with either state authorities or the victims,” Scicluna said.

“Now that impediment, we might call it that way, has been lifted, and the pontifical secret is no more an excuse,” he said.

One of the documents also raises to 18 or under from 14 or under the age that pictures of individuals can be considered child pornography “for purposes of sexual gratification, by whatever means or using whatever technology”.

Last year, a Vatican court sentenced a Catholic priest to five years in jail for possessing child pornography while he was based in the United States as a diplomat.

On Tuesday, the pope accepted the resignation of Archbishop Luigi Ventura, the Holy See’s ambassador to France, who has been accused of sexual molestation.

The Catholic Church has been hit by scandal involving the sexual abuse of children by priests around the world in the past 20 years. Francis has vowed zero tolerance for offenders but victims of abuse want him to do more and make bishops who allegedly covered up the abuse accountable.

Both documents issued on Tuesday are known as rescriptums, where the pope uses his authority to rewrite specific articles of canon law or parts of previous papal documents.

In a separate incident Pope Francis has accepted the resignation of Archbishop Luigi Ventura, the Holy See’s ambassador to France, who has been accused of sexual molestation, the Vatican said on Tuesday.

Serie A anti-racism campaign ‘looks like a sick joke’