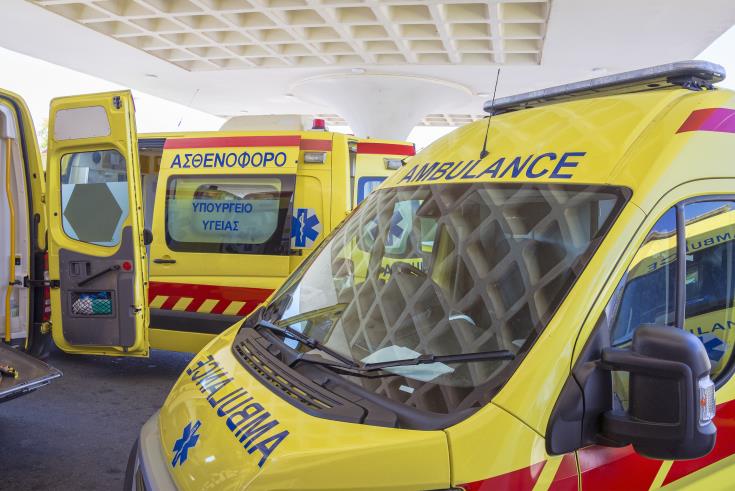 A 75-year-old man died on Wednesday after a fire broke out in his home in Sina Oros in the district of Nicosia, police said.

The force was notified of the incident at around 2pm. The man, who reportedly was disabled, died in a fire that was apparently started by a cigarette, police said.

The flames did not spread to the rest of the home. The man was found by his wife when she returned home.

The authorities were trying to determine whether he died from the fire or if he had been incapacitated before dropping the lit cigarette.

Parties from both sides pledge to avoid rhetoric which stokes mistrust