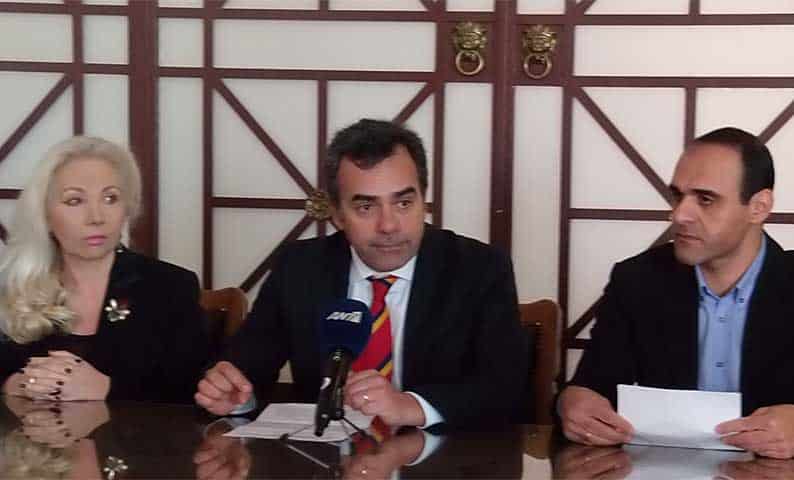 Nicosia mayor Constantinos Yiorkadjis announced on Wednesday that €58,000 will be made available by the Nicosia municipality for social programmes.

According to a press release, the mayor and members of Nicosia municipal council handed over sponsorships for social programmes for 2019 to their representatives during an event held at the Nicosia town hall.

Yiorkadjis said the sponsorship indicates the municipality’s support for NGOs which often rely on voluntary work.

“It is important to support these NGOs as they provide help to vulnerable groups when the municipality may not have the strength to step in,” he said.

He added that the cooperation of local councils with volunteer organisations is an effective method of addressing the modern social needs of the city.

Yiorkadjis said that upcoming local government reform would strengthen the cooperation, as municipalities would have greater power and resources to design and implement social policy.

Some of the organisations receiving help were Sistema Cyprus, the Association for the Prevention of Domestic Violence and Centre for Disabled Children among others.

Eyeshadow mistakes and how to avoid them