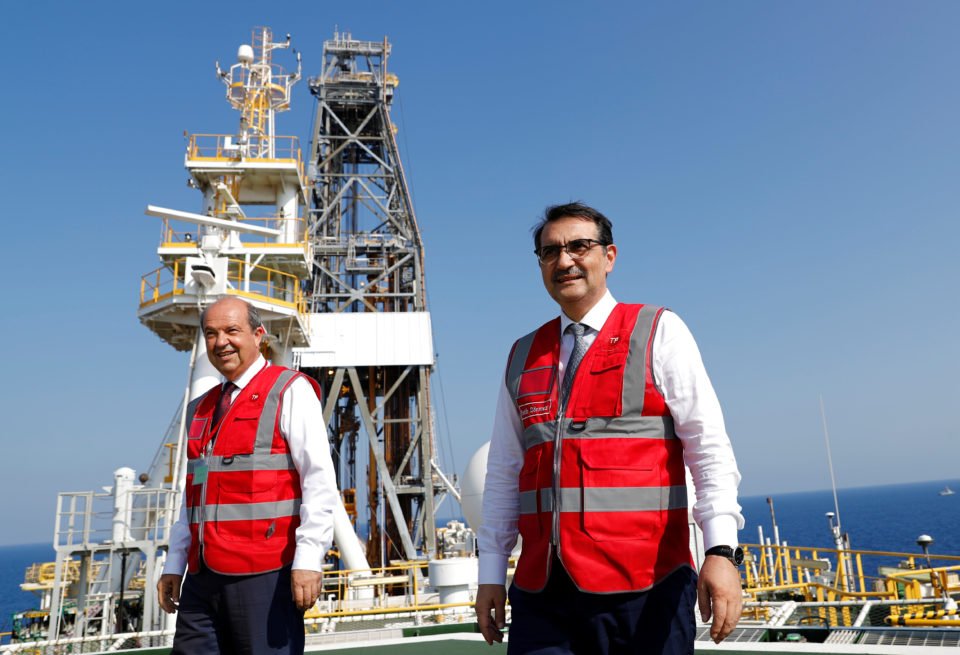 Turkish Energy Minister Fatih Donmez said on Wednesday that once Ankara’s maritime accord was approved and registered by the UN, Turkey would start working on licensing for oil and gas exploration and production in the region.

“I think we will start the process in the first months of 2020,” Donmez said.

Turkish President Tayyip Erdogan said later in the day that Turkey would improve cooperation with Libya by offering military support to its internationally recognised government and backing joint steps in the eastern Mediterranean, broadcaster NTV reported.

Last month, Turkey and Libya’s Tripoli-based government signed a deal on maritime boundaries, infuriating neighbouring Greece and also Cyprus, and another pact on military cooperation. Ankara says it may send troops to Libya if the Tripoli government requests it, but that no such request has been made yet.

Speaking to reporters in Geneva after a forum on migration, Erdogan said he had met the premier of the Tripoli-based government, Fayez al-Serraj, to discuss potential joint initiatives, adding Ankara was ready to help.

“We will speed up the process between Turkey and Libya. We told them that we are always ready to help if they need it. From military and security cooperation, to steps taken regarding our maritime rights – we are ready,” he was cited as saying by NTV.

Libya has been torn by factional conflict since the 2011 uprising that deposed dictator Muammar Gaddafi. Turkey has been providing military equipment to Serraj’s government despite a UN embargo, diplomats say. Rival forces under Khalifa Haftar controlling the east of the North African state have received support from Russia, Egypt and the United Arab Emirates.

Erdogan also said he and Russian President Vladimir Putin have appointed delegations to discuss developments in Libya and that the officials would meet “soon”.

For its part, the Kremlin said on Tuesday Erdogan and Putin would address Ankara’s offer of military support to Serraj’s government during talks in Turkey next month. Erdogan and Putin then held a phone call to discuss Libya.

Turkey has said the maritime accord allows the two countries to carry out joint energy exploration activities in the eastern Mediterranean, where Ankara has been at odds with Greece and Cyprus over offshore hydrocarbon resources.

Greece says the move violates international law. Ankara rejects this and says it is aimed at protecting its rights.