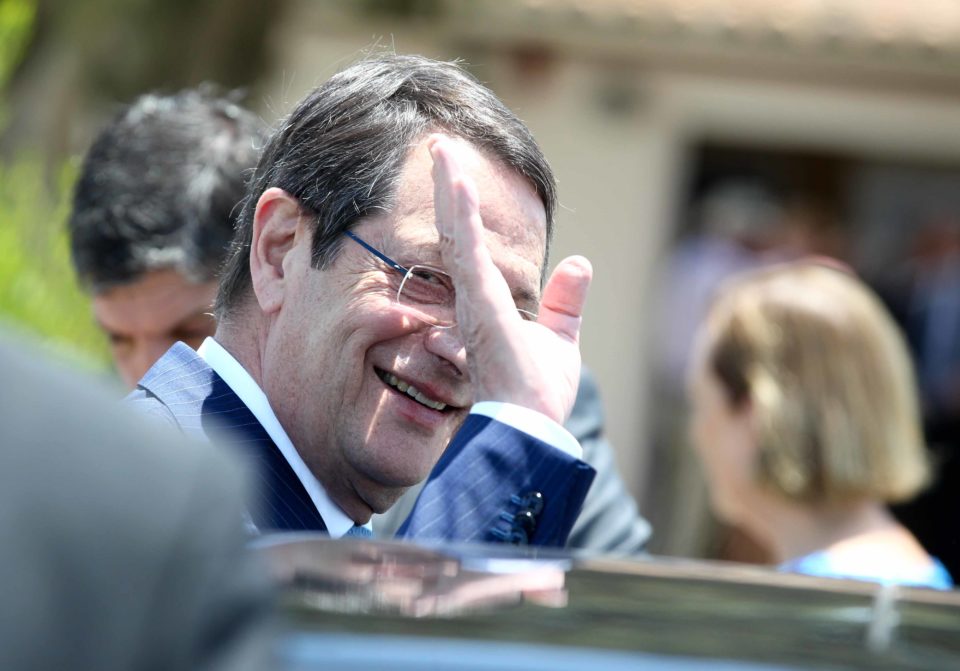 Anti-money laundering unit Mokas on Friday said it did not find any involvement in illegal activities by the former law firm of President Nicos Anastasiades as regards the claims by the Organised Crime and Corruption Project (OCCRP) on links between him and his law firm with the Troika Laundromat.

The announcement came after a complicated and time-consuming probe, Mokas said, since the transactions under investigation had been carried out 12 years ago which created problems in the collection of the necessary information and documents.

Anastasiades had called on Mokas to investigate the claims, but the authority said it had already initiated the probe into the report.

“As it appears from the investigation, the law firm in question provided professional services to the companies/clients, with a high international financial and business standing, while no involvement in illegal activities related to these transactions arises,” Mokas said in a written statement.

The OCCRP’s report, released on August 14, implied a link between the president and his law firm with the Troika Laundromat, a network of shell companies that operated from 2006 to 2013 moving at least $4.6 billion and enabling its users to hide assets, evade taxes or launder money, mainly for the benefit of senior leaders of politics and business in Russia.

It said two of those shells – Batherm Ventures Ltd, registered in the British Virgin Islands and Matias Co Ltd, registered in Cyprus – had sent more than $323m into the system for various reasons, mostly unknown. The OCCRP report referred to two transactions in which the law firm in question was involved, Mokas said.

“It was found that the money transferred came from the business/investment activities of the legal entities concerned and their owners,” Mokas said.

It stressed that based on the data it collected, the source of income of the companies from which this money is derived are mainly dividends, from their direct and indirect participation in a subsidiary of the same group, with a large financial standing and proceeds from the sale of various participations and investments in various companies.

“This subsidiary, according to information obtained, is a multinational public company, with headquarters in London, which is one of the leading steel-producing companies in the world and is listed on the London Stock Exchange,” it said.

They also used these funds to make other investments but also to finance other affiliated companies due to their increased liquidity.

Mokas also said that well-known foreign banking organisations were involved in various stages of the capital movements while the transactions were subject to relevant bank controls.

“It is important to emphasize, and it was crucial, that the information we received from corresponding units of other countries to which we sent relevant requests, […], did not reveal anything reprehensible,  nor any investigations are pending on the individuals and companies involved in the money routes.”

Mokas said it did not name specific natural and legal persons, other than those mentioned in the publication, and no details of transactions are given, due to the confidentiality of the information received and the protection of personal data.

During the probe, Mokas requested information from OCCRP which referred the unit to Global Witness with which they cooperated for the article but without any success in getting more details from either of them.

It also obtained information from the Nicos Chr. Anastasiades LLC law firm, PriceWaterhouseCoopers Cyprus in connection with other companies mentioned in the article, and the Bank of Cyprus because the transactions mentioned were carried out through the lender. Mokas said all three companies provided all the necessary documents and information.