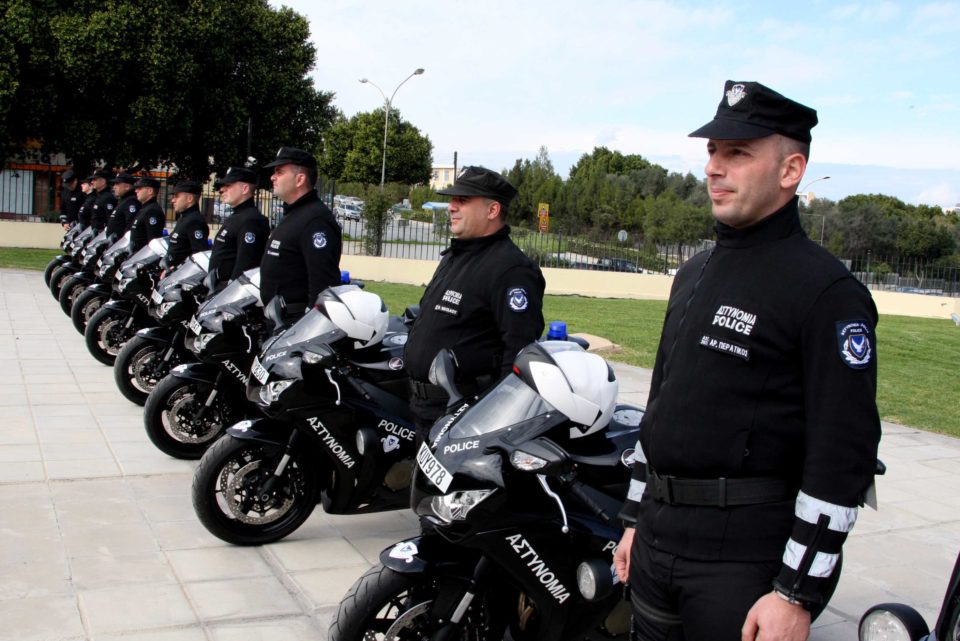 OVERALL Cypriots are borderline satisfied with the police despite there being a great deal of room for improvement, a survey has shown.

The survey, polling about 1,000 people across the island, was carried out by the University of Nicosia in association with IMR.

Most respondents (78 per cent) felt very or quite safe, with a small minority said they felt not so safe or unsafe (16 per cent and 6 per cent respectively).

Just under 30 per cent stated they face no safety issue where they live. Problems that did cause people to feel unsafe included thefts, burglaries, noise and dangerous driving.

About 4 to 6 per cent of the public are concerned about drug trafficking, robberies and malicious damage to property.

Just 1 in 100 said they were worried about the most serious forms of crime, such as murder.

Assessing the level of policing, 27 per cent of respondents said it was adequate, another 43 per said found it less than adequate, and 30 per cent entirely inadequate.

General perceptions of the police were relatively good, with the public giving the force an average rating of 2.86 – 5 being the highest possible score.

The police force was also the second highest-rated state institution, coming in just behind the courts, which scored 2.90 out of 5.
Asked whether the police as a force was improving, 47 per cent of those surveyed stated it has improved somewhat or a great deal, 43 per cent felt there has been no change, and 8 per cent thought that it has got worse.

According to the public, the top priorities for the police ought to be: fighting drugs; serious crime (murder, violence); dealing with burglaries, arson; and road safety.

The survey also found that almost one in four people had come into contact with the police in one way or another over the past 12 months.

Most of those who had some business with the police did so by filing a formal complaint (52 per cent), providing a tip (17 per cent), lodging a grievance (13 per cent), seeking information (7 per cent), or to pay a fine (7 per cent).

The majority (67 per cent) of those contacting the police did so by reaching out to a police station.

Our View: After more deaths, workplace safety must be addressed