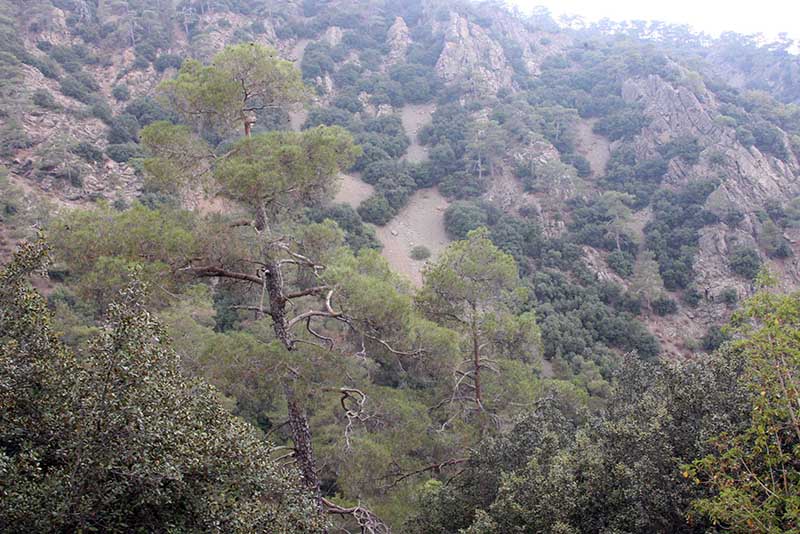 The Cyprus branch of the UN Sustainable Development Solutions Network (SDSN) has been launched by academic institutions, it was announced on Friday.

SDSN Cyprus will work with all sectors of society to improve the country’s performance in implementing sustainable development goals (SDG), collecting and disseminating best practices, raising awareness, promoting sustainable development education, engaging with youth, and assisting the authorities, the private sector and civil society organisations in mainstreaming the SDGs into their daily operations.

Earlier this year SDSN published a report about the implementation of SDGs in Europe, which ranked Cyprus last out of the 28 EU member states. Even before this report was published, and following the participation of Professor Jeffrey Sachs, special adviser to the United Nations Secretary-General on SDGs, in the May 2018 Climate Change Conference organised by The Cyprus Institute, it had been decided to establish an SDSN chapter in Cyprus.

Following this, the Cyprus Research and Education Foundation (CREF), Frederick University and Neapolis University Paphos, accompanied by representatives from universities, NGOs, and the public and private sectors in Cyprus launched the local network.

The 2030 agenda for sustainable development, adopted by all United Nations member states in 2015, provides a shared blueprint for peace and prosperity for people and the planet, now and into the future.

At its heart are the 17 SDGs , which are an urgent call for action by all countries – developed and developing – in a global partnership. They recognise that ending poverty and other deprivations must go hand-in-hand with strategies that improve health and education, reduce inequality and spur economic growth – all while tackling climate change and working to preserve oceans and forests.

The UN SDSN was set up in 2012 under the auspices of the UN Secretary-General. SDSN mobilises global scientific and technological expertise to promote practical solutions for sustainable development, including the implementation of the SDGs and the Paris Climate Agreement. SDSN works closely with United Nations agencies, multilateral financing institutions, the private sector and civil society.