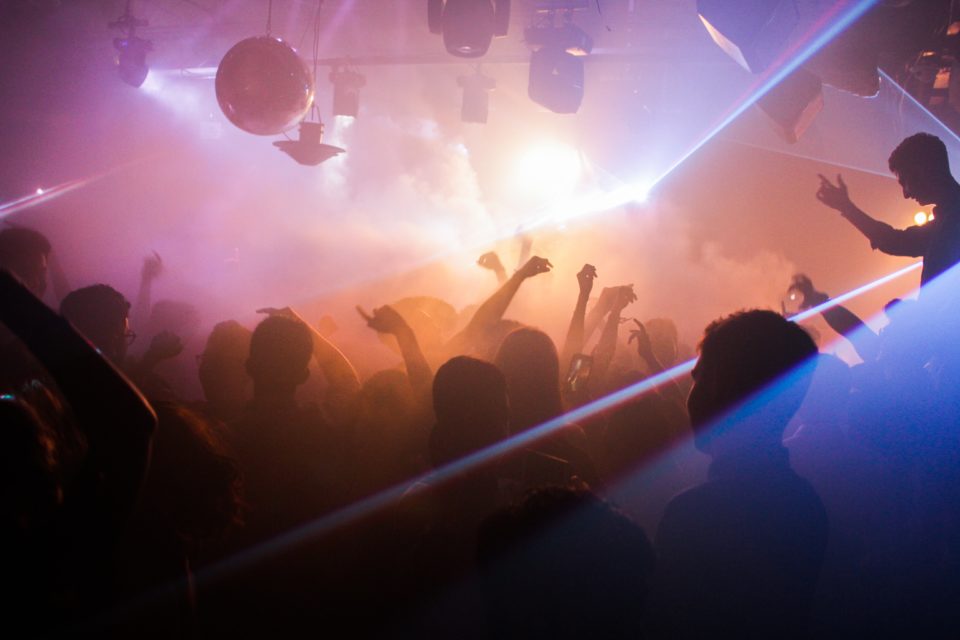 For most of us, December 24 is set with a family dinner but what’s to come after a full plate of food (or two) is open for exploration. Numerous cocktails bars, music venues and eateries put on festive parties for the night and for those that want to continue the fun post-dinner there’s plenty to choose from.

If you haven’t got dinner planned for the day or want to switch things up a little this year, several restaurants have prepared special menus. One of them is Saffron, which is holding a prosecco dinner on Christmas Eve. The Indian restaurant wants to offer a different Christmas experience and along with its rich Indian flavours, is offering a complimentary glass of Prosecco. From 6pm until 11pm, Saffron will serve up rich dishes.

Continuing the multi-cultural vibe, The Nags Head Pub in Limassol is bringing sounds from Latin America with a Latin-music themed party. Dance to the sounds of salsa, bachata and more with DJ Nico on the decks. The party will run from 10pm until 3pm and is free to attend.

For a more live music atmosphere, oLa Ellinika Club in Limassol has a special performance planned. This is one perhaps more for Greek music lovers and anyone who’s following the current X-Factor in Greece as one of the contestants is scheduled to perform. Actually, four of them but they all form part of the Ano Kato band. From 11.30pm onwards the band will perform covers in a festive mood.

One of the events on December 24 that’s bound to attract bigger crowds is the performance at Vinylio Wine Etc featuring popular singer Rena Morfi and her full band playing live. As part of the well-known Greek band Imam Baildi and her alter ego Souli Anatoli, Rena is among the most successful Greek singers. She’ll take the floor from 11pm to 1am and before her the house band will entertain from 9pm onwards.

If you want to dine there as well, a special festive menu is prepared. In fact, three menus will be available, one vegetarian.

Paphos has something very different in store for its residents; a wintery circus show. Santa, polar bears and the Snow Queen are the protagonists of the show as audiences follow the adventures to save the Snow Kingdom. Laser lights and huge snowballs are part of the act, which begins at 4pm.

Markideio Municipal Theatre will host the show on Christmas Eve, yet all of the four main cities of the island will get a chance to watch it. Limassol’s opportunity is tonight at Pattihio Theatre. Tomorrow it will be in Latsia Theatre in Nicosia and on December 23 in Larnaca Municipal Theatre.

Larnaca’s popular live music venue Savino Live is hosting a reggae/ska themed party on December 24. The seven-piece BlackOut band will perform live on the night from around 10.30pm. Entrance is €10. Old Market St. is also hosting some live music with Giannos Moditis, aka ModitiSax, for a session of saxophone tunes. The party starts at 9pm.

For something completely different, however, Viking Divers are holding a dive to the Zenobia shipwreck. They will be diving into the sea to explore the wreck to start around 8am, finishing around noon.

The cosy Lola bar on Yras street is hosting a party with live music by Cypriot singer Anna Chrysanthou, who will also play the guitar, and Nikos Nikolaou on the piano and saxophone. They’ll be singing a more festive repertoire with Greek songs of the past and today in a swing and rock mood. The party starts at 10pm. Expect a lot of dancing.

Nicosia’s newest and promising electronic dance venue S//IP is organising a Christmas rave. A lineup, known for a genre-fluid approach when it comes to dance music, will be playing electronic and disco-influenced sounds to keep the floor moving until the early hours. Patsas, Coach, Aparapira Parape and n.o.k are the DJs to play from 11pm to 5am.

Diving to the Zenobia shipwreck with Viking Divers. December 24. 8am-12.30pm