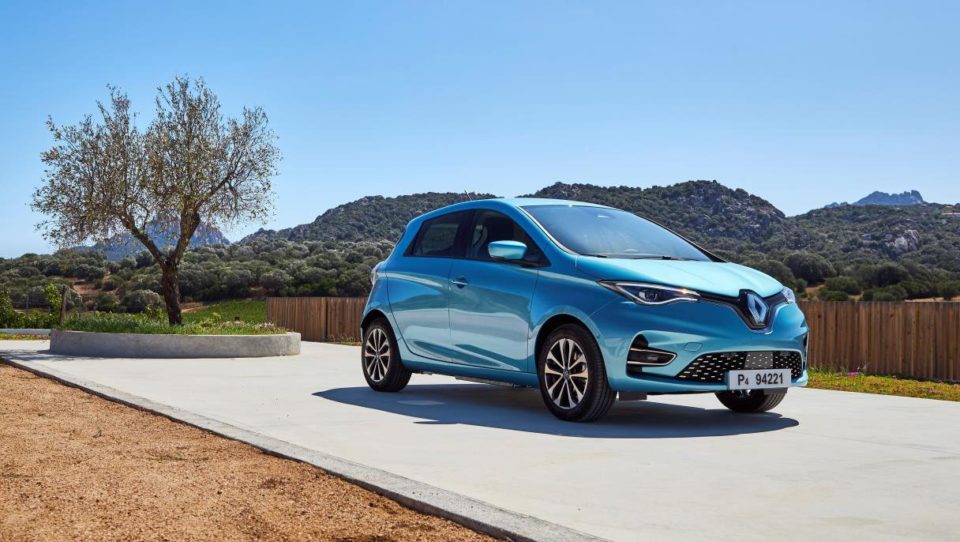 Cyprus still lags way behind the rest of Europe when it comes to sustainable mobility, with people still preferring their car to public transport and very little infrastructure in place to encourage motorists to choose electric or hybrid vehicles when they buy a car.

Quite why the Cypriot authorities aren’t following the lead of other countries and offering incentives for people to re-think their transport solutions is a mystery.

Presumably we will get there – eventually – but in many countries, car buyers are gearing up for what’s being billed as ‘the biggest year yet for electric motoring’.
DrivingElectric.com is a British consumer-focused website and magazine that’s dedicated to demystifying the electric car and it has just named the very best electric cars currently on sale (in the UK).

With no company-car tax payable on electric cars in Britain in the coming financial year, dozens of new models launching in the UK and a huge range of financial incentives anticipated for private buyers, “2020 really will be the year of the electric car” they say. It’s exactly these kind of issues that DrivingElectric makes sense of – as well as spotlighting the very best pure-electric, plug-in hybrid and hybrid cars on sale.

According to the experts at DrivingElectric.com, the top choice for buyers in an increasingly competitive market is the latest Renault ZOE.

The Renault ZOE is a familiar name, but has been ‘rebooted’ for 2020, equipping it with an impressive 245-mile range, a higher-quality interior and in-car technology that’s better than ever. “It remains the most complete electric car, despite an influx of competition.

And keen finance deals mean it’s also one of the most affordable,” says DrivingElectric, whose associate editor, Vicky Parrott, explains: “The Renault ZOE has always been affordable. But the real joy of the new ZOE is that it has all the comforts – particularly the range and equipment – of a big electric car, in an affordable and compact package.
“Even with the influx of new rivals, it deserves to remain one of the most popular electric cars in the UK.”

With next year’s company-car tax bands strongly favouring electric and plug-in cars, business users are expected to be more drawn than ever to electric and electrified cars. The good news, continues DrivingElectric, “is that the BMW 330e plug-in hybrid is the ultimate executive option for private or company buyers, with a blend of pace, refinement, luxury and efficiency that’s hard to fault”.

“And when it comes to performance, as well as many other aspects of a high-end luxury car, it doesn’t get better than the Tesla Model 3 Performance. Being fun as well as fast, and high-tech as well as good value, is a rare combination, but Tesla has managed it with the Model 3”.

Parrott says “The explosion in the number of electric, hybrid and plug-in hybrid models means there’s an electrified car for everyone, regardless of how they use their car. With electric company car drivers set to benefit from zero per cent Benefit-in-Kind rates and the growth of Britain’s public charging network, electric cars are no longer the future – they’re the cars of today.”

I won’t be calling him boss, says Lampard ahead of clash with Mourinho