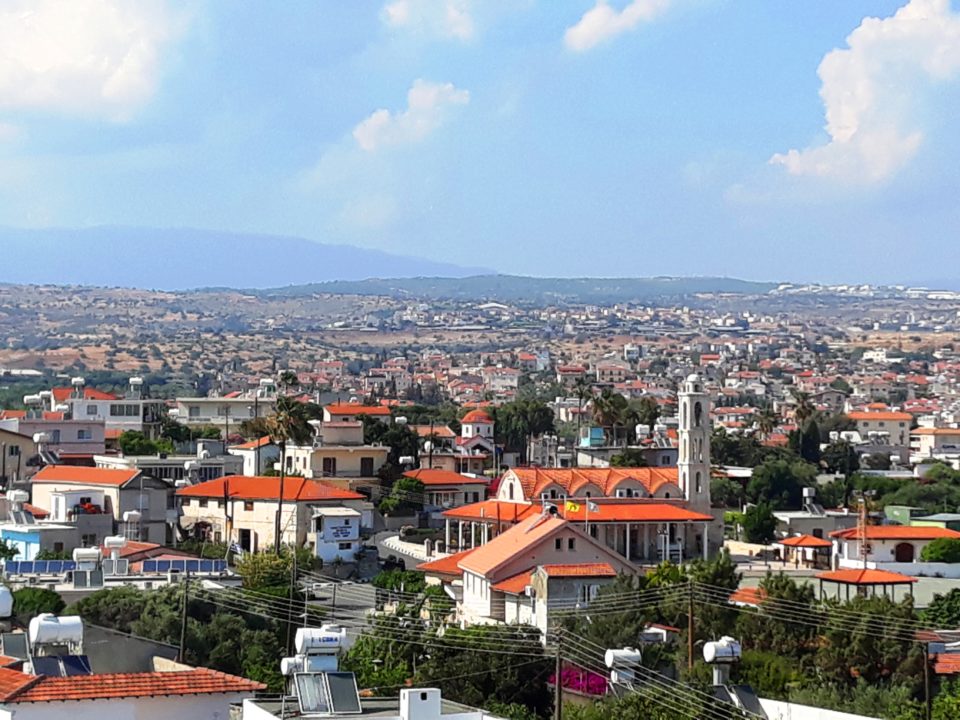 Around half of the 50 communities slated to merge with municipalities as part of the local government reform are against opting for clustering of services, head of the Union of Communities Andreas Kitromilides said this week.

The union held a meeting on Monday with the 50 communities slated to merge with municipalities following the announcement earlier in the month by the former interior minister Constantinos Petrides.

“Half of them agree, the others disagree, complaining they had not been informed. Some are calling for referendums, some, their councils have yet to decide,” Kitomilides told the Sunday Mail.

According to Kitromilides, who is the community leader of Kapedes village in the Nicosia district, the union’s position is that a study already carried out on the creation of 37 service clusters for the island’s 350 communities ought to have been implemented first before any other moves were made.

The inclusion of 50 communities in the mergers, he said, means 100,000 people will be affected. The overall population of these 350 communities is currently 220,000, he said.

“This will create a huge problem to the communities,” he said.

He added that now a new study is necessary.

Under the plan, 30 municipalities and 48 communities will be merged, which means 83 per cent of the population, 700,000 residents, would become part of a municipality, compared to 71 per cent currently.

According to daily Politis, in the Nicosia district, the communities of Lymbia, Pera Horio, Alambra and Potamia accept  their proposed merger with Dali which was also their request.

The Anthoupolis refugee estate slated to merge with Lakatamia and Tseri said it wanted to ask its residents what they think.

In the Paphos district, the communities of Achelia and Timi do not want to merge with the municipalities of Paphos and Yeroskippou.

They said they would rather be part of a wider services cluster.

Kiti and Pervolia in the Larnaca district agree to their merger with the Dromolaxia-Meneou municipality. Tersefanou, slated to join them has yet to express an opinion, pending the decision of its community council.

As regards the merger of communities with the Kato Lefkara municipality, a union which will bring together only 4,000 to 5,000 residents, Delikipos and Kato Drys said they are against. Vavla and Kato Lefkara expressed concerns over the viability of the new municipality. Kornos wants more information from the government before deciding.

In the Famagusta district, Avgorou, Aheritou and Ahna would like the creation of a rural municipality in the area with the participation of the five villages there. Liopetri does not object to the idea after its wish to merge with Ayia Napa and Sotira was not heard.

Frenaros would rather a big local authority with the merger of all municipalities and communities of the area.

Not all affected communities sent representatives to the meeting.

The Union of Municipalities, despite disagreements by some of its members on the proposed mergers, said earlier in the month it was backing the proposed reform.