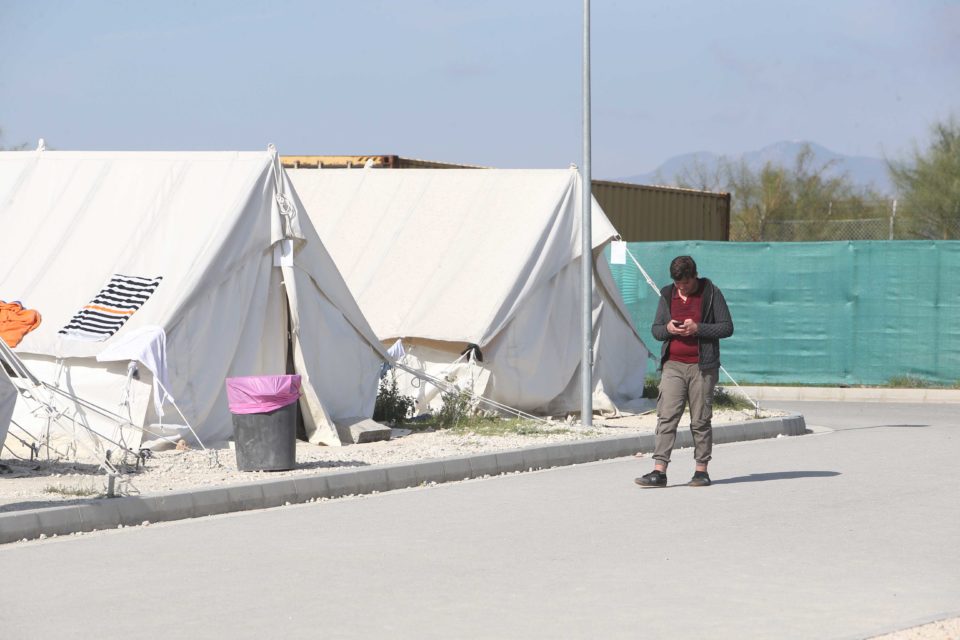 The arrival of 13 migrants in the Peristerona area was announced by the civil defence department on Monday.

The department said the 13 migrants who were discovered on Monday morning have already been transferred to the Kokkinotrimithia reception centre where they will be sheltered and provided with food and essential items according to procedures.

Just a day earlier, another two groups of migrants were found.

A boat with around 30 people was spotted off the north coast of the Akamas early on Sunday morning by police, who led it to the harbour in Latsi.

Police later confirmed that there were 34 people on the speedboat, all men. They are aged between 19 and 40 and are all from Syria.

Meanwhile at 8.30am police received a call about 10 men seen walking the street in Athienou.

The men are all from Syria and said they had arrived in the Republic from the north via Louroujina.

They were all been taken to the reception centre in Kokkinotrimithia.