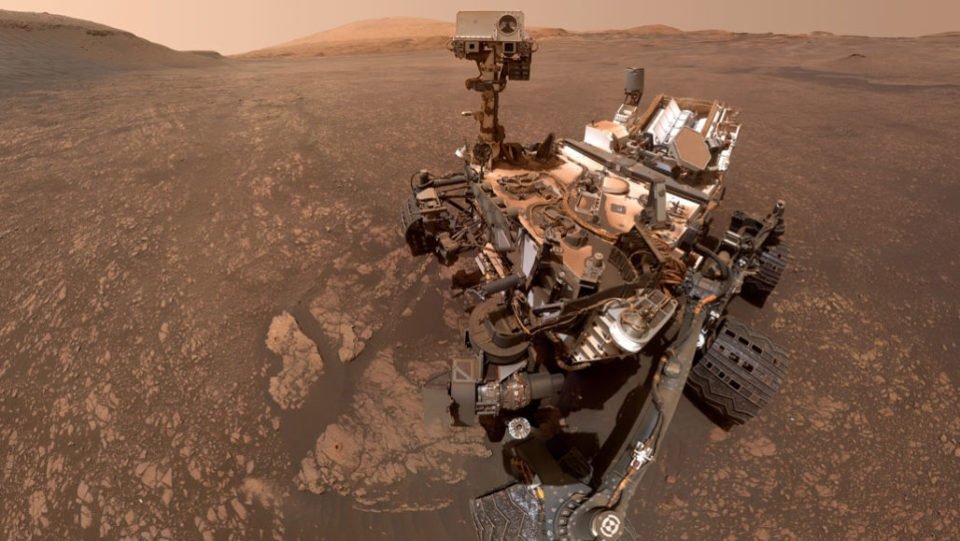 Sadly, 2015 did not bring us the hoverboard so hotly predicted in 1989’s Back to the Future II. And it’s unlikely that 2020 will see Blade Runner’s dystopian Los Angeles – complete with bioengineered replicants – come to pass. Hollywood, it seems, is not a great judge of What Will Come. But then neither are our actual futurists: since the start of the 20th century, those purportedly in the know have forecast any number of advancements by the year 2020 – most of it wildly off the mark!

Back in 1966, Time magazine published an essay called The Futurists in which it was suggested that, by 2020, “machines will be producing so much that everyone in the US will, in effect, be independently wealthy.” Apparently the average family would take home roughly $300,000 in today’s money for doing pretty much sod all. Which would be lovely, were it not so far from the truth.

Another expert who Got It Wrong was techie Michael J O’Farrell, founder of The Mobile Institute. Just a few years ago, he was quoted in the book Shift 2020: How Technology Will Impact Our Future, as saying “telepathy and teleportation will become possible by the year 2020 – with both commonplace by 2040. This will be the dawn of the ‘nanomobility era’.” At least he wasn’t alone in his nanomistake. As recently as 2005, futurist and computer scientist Ray Kurzweil (the man behind The Singularity Is Near: When Humans Transcend Biology) assured us that by the 2020s food as we know it would be obsolete. Instead, nanobots capable of entering the bloodstream would feed our cells and extract waste. Shall we have a little souvla while we wait?

Here’s one for the space age. In 1997, Wired magazine’s Peter Schwartz and Peter Leyden – authors of The Long Boom: A Vision for the Coming Age of Prosperity – pinpointed 2020 as the year in which “humans arrive on Mars; a joint effort supported by virtually all nations on the planet, the culmination of intense focus on a common goal.” In that NASA has projected the absolute earliest we could set foot on the red planet would be 2030 (and then, only if we really, really try!), it seems unlikely that a sudden global rapprochement will see astronauts on Mars before the year’s out.

At least it was a cheerful prediction: much of what has been forecast for the coming years is serious Doom and Gloom… According to Nostradamus, the next 12 months will see a new era; a fundamental transformation of our world (obviously this is a rough interpretation; Nostradamus wrote in French and veiled metaphor). Various interpretations of his prophetic quatrains include wildfire on a global scale (New Mexico, California, Palm Springs, and Los Angeles bearing the brunt), a record number of hurricanes, and a rise in sea level. We’re also set for the start of a 27-year war between former allies, possibly centring on the Middle East (“In the city of God, there will be a great thunder. Two brothers are torn apart by Chaos, while the fortress endures. The third big war will begin when the big city is burning”); a massive earthquake in the New World (California is the chief suspect here); and a new king of England!

More recently, there were the video predictions of Noah the Time Traveller. In 2018, the mysterious Noah went viral with a claim that he’d travelled to the year 2030 and back courtesy of a secret government project. Among his more terrifying assertions for the coming decade, he avowed that Donald Trump would be elected for a second term in 2020; the US would go to war with North Korea, and global warming would put half of America under water. Still, there’s little cause for concern; although Noah suggests that, by 2028, “slender aliens with bold skin” would have united Planet Earth, his claims that worldwide UFO-sightings would occur in January 2019 have, thus far, gone unproven.

Of course there’s always a few who aren’t so far off the mark. As far back as 1913, Gustav Bischoff (the president of the American Meat Packers Association!) suggested that, within a century, our diet would be mostly vegetable-based. Continuing the health theme, Nikola Tesla predicted in 1937 that “within a century, coffee, tea and tobacco will be no longer in vogue. It will simply be no longer fashionable to poison the system with harmful ingredients.”

Technology has also enjoyed its fair share of accuracy. In 1999, Bill Gates correctly anticipated a home of the future which would automatically adjust to our preferences: dimming lights, changing music, or even modifying digital picture frame artwork. And in 2010, The Telegraph’s technology editor Matt Warman predicted that within the decade: “The mobile phone will link seamlessly to the web and every screen in homes and offices. You can expect a pervasive sense of being watched – probably not by government, but by big corporations.”

Lastly, in other news from 2010, fashion critic Sarah Mower nailed the rise of the Insta influencer, suggesting that within ten years we’d be seeing teenagers “marketing their own products and leading the generation’s tastes. The high street will still sell clothes,” she alleged, “but the fashion electricity will come from a different direction.” Meanwhile, also in 2010, renowned sports correspondent Brendan Gallagher accurately calculated that, within the decade, England would have taken their first Cricket World Cup and a Briton would win the Tour de France. He was wrong, though, about Andy Murray: Gallagher foresaw “no Wimbledon crown” for the two-time champion. Proving once and for all that nobody, however experienced, can ever correctly predict the future!