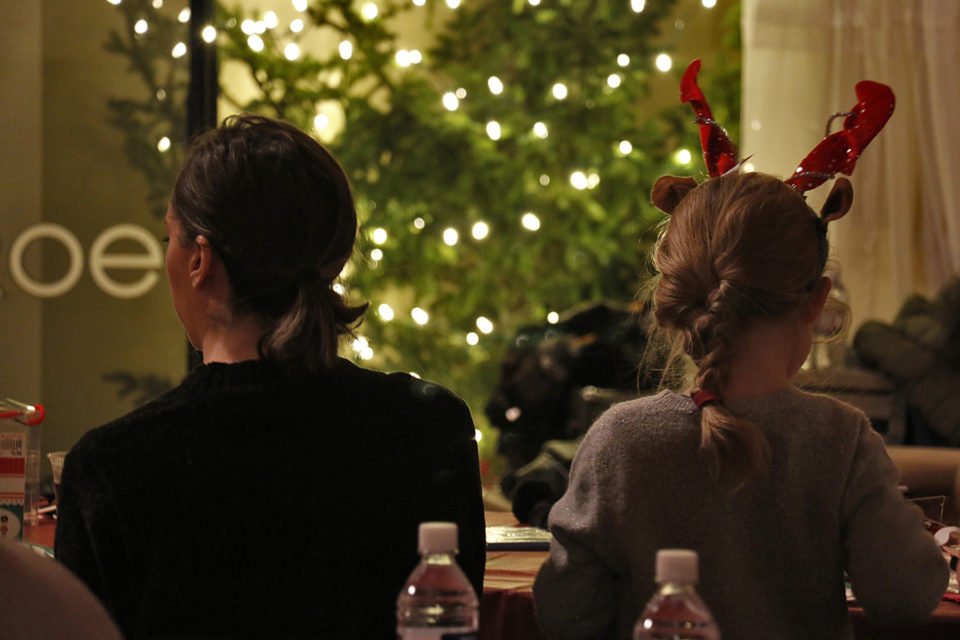 I don’t seem to ever have been much good at hating things. I think the hate gene got left behind somewhere when I was made. Three times in my life I have had things happen to me as a result of deliberate malice and hatred yet I have never quite been able to hate the three people who did those thing. Call it a character weakness, which I suppose, evolutionarily it is.

But for just one thing I am able to make an exception. Far up above the things I dislike, like Brussels sprouts, human and vegetable, marmalade, Mary Berry and Cliff Richard stands a lone rocky pinnacle upon which every one of my scant supply of spears, swords, javelins and hatreds are focussed. For, on that pinnacle stands. Christmas. And not just Christmas but the entire panoply of endless carols, false jocularity, over-heated rooms, nauseating drunkenness, cloying bonhomie, execrable gluttony and mawkish sentiment.

Soggy mince pies, lead-weight Christmas puddings, unrisen Yorkshire pudds, congealed gravy, crackers that don’t, warm Guinness, Grandpa telling his joke, again, Sister Sarah lost in ennui, Grandma piping her eye about what might-have-beens of long ago, Santa doing a ton-up down the M4 on his sleigh, and John Lewis’ has run out of myrrh. Chuck in those fairy lights that don’t work, crushed baubles treading into the carpet and reams of discarded wrapping paper collecting into those dreadful piles and you have a recipe for dejection and misery that would leave Jeremiah out in the cold.

Then, as if all that were not warning enough, the clan starts to gather and its individuals start to resume their earlier positions in the erstwhile pecking order. Old rivalries re-emerge. Old battles are remembered in every detail. Old fancies stir the embers of fires that turned to ashes years ago. There’s Uncle Jack who hasn’t been sober since last Christmas, old Uncle Pete who got into that nasty business with those two little girls, Eric who just got out, for the third time, Auntie Dil who can’t decide who she’s fornicating with this week, Maggie – the sporty one who’s chuntering on about Chelsea and the cup, Fred who can always tell you which route you should really have driven down by, and sweet cousin Maud is trying to ponder her way through the diaphanous but ominously gathering clouds of dementia, Joan is repeating again the story of how terrible her hysterectomy had been, Grampy and his prostate are up and down to the loo every ten minutes and, out in her kitchen, ever-lovin’-long-sufferin’ Mum-the-Peacemaker is boldly battling through the clouds of steam, glasses of cooking sherry and her over-filled oven contents. Yes, family, far and away, must be the very worst aspect of the whole relentless annual charade of Yuletide and its spurious nonsense.

Perhaps the Christmas spirit is, after all, really just there to remind us of kindness and patience, of tolerance and forgiveness and, above all, of understanding. For it’s not just we, as individuals, that have these dislikes and horrors. Everyone has his or her own personal hell – a misery, or fear, or both. Everyone is battling with something which, perhaps trivial to others is, to them, monumental. Everyone sheds a silent inner tear. Christmas is not really about advent, and the baby Jesus, and cards and presents and shepherds and angels in the dark Judean night. If it has a purpose, and a message, at all, it is that kindness is never in an abundant enough supply. Inside, everyone has a cruel kernel of sorrow that gives them little peace. We need to cut them some slack. And nowhere is this more true than within the family.

The family is fashioned from the same log. Even as we celebrate the long-term tradition, that tradition is changing. It won’t be the same next year as it was this. Every new absence will be filled by a new arrival but the family goes on.

Some years ago my little Granddaughter No.1 gave me a present, a picture which hangs on my study wall and which I look at every single day. The picture she had drawn is of a big tree with branches radiating out. On each branch she wrote the name of one or other cousin or uncle or aunt. No-one was left out of the current three generations or so. And underneath she wrote ‘Our family is like this tree. Its branches grow in different directions – but its roots bind us all together.’

I loved that use of the word ‘all.’