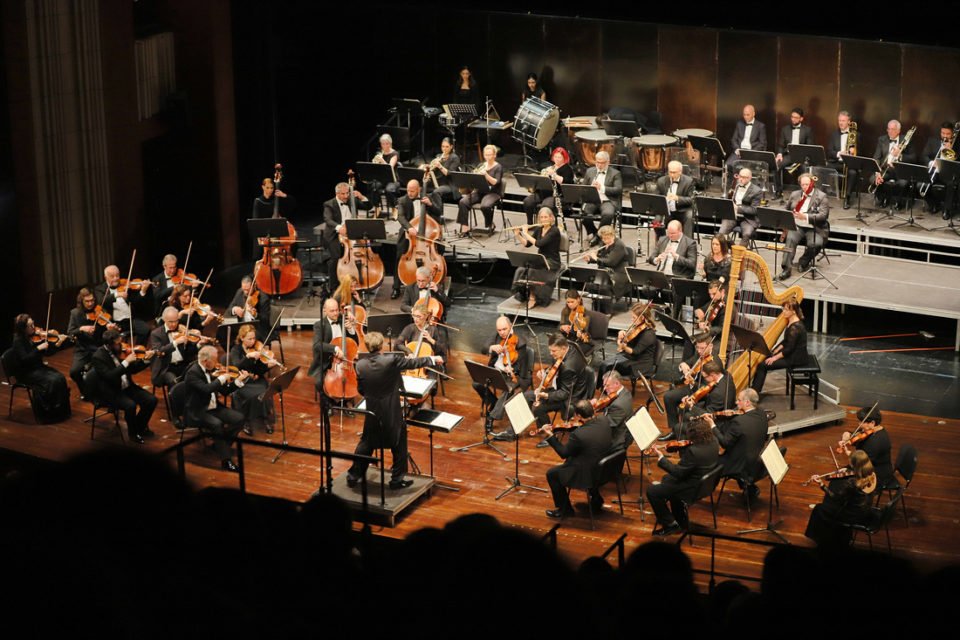 It’s something that the Cyprus Symphony Orchestra knows all too well and every January they present iconic musical pieces to celebrate the New Year. This coming January will be no different as the Orchestra has three concerts planned to welcome in 2020 in Viennese style.

The New Year’s concert in Vienna is traditionally the European musical event of the New Year. The Cyprus Symphony Orchestra honours the spirit of the Viennese festive tradition with works that convey the magic and joy of this Holiday Season. At the same time, the CySO and maestro Bachmann will also be tuning into the vibes of Cyprus, performing alongside the energetic and elegant Viennese dances, two very special works by Cypriot composers.

January 15, 16, 17 are the concert dates taking place in Nicosia, Paphos and Limassol respectively. “Open your hearts and let the wonderful music sweep you away,” says the Orchestra.

The fun doesn’t stop there for CySO as more concerts are planned for January. On the occasion of the 250th birthday anniversary of Ludwig van Beethoven, the CySO will embark on a complete concerts cycle throughout 2020 devoted to the great composer.

“We inaugurate the Beethoven Cycle with the unsurpassed artistry of the internationally distinguished pianist Cyprien Katsaris as he honours Beethoven’s most classical piano concerto, his first one. Also classical in form but romantic in its musical language, Symphony no. 1 carries traces of Beethoven’s mature style. Our programme is enriched delightfully by an imaginative dialogue between the flute and the orchestra, a piece by Constantin Papageorgio in first performance,” says CySO. This will first take place in Nicosia on January 27 and then in Paphos the following day.

New laws in sight after bad year on roads