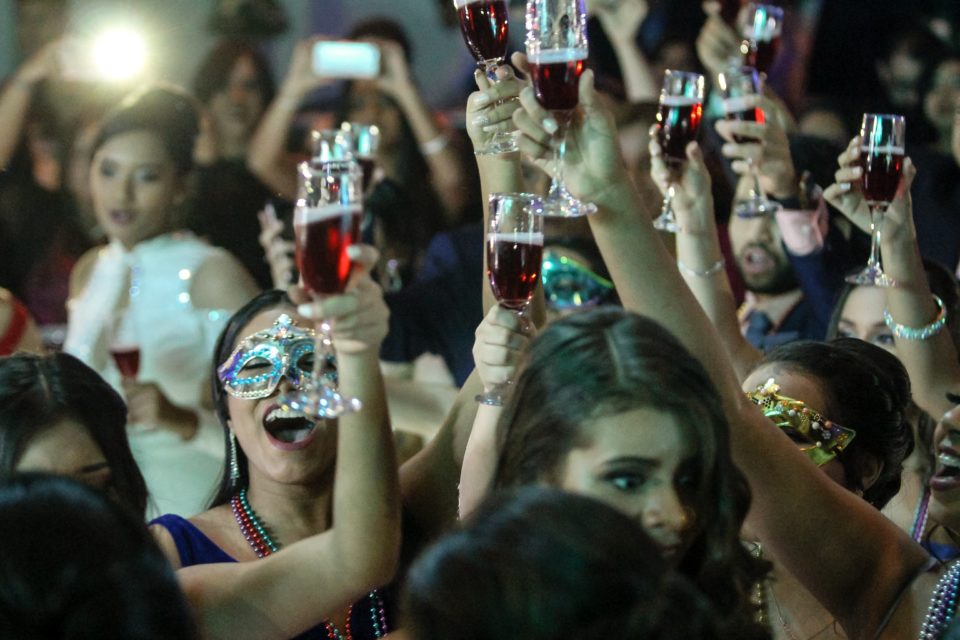 How to mark the new year is the big question come December. And if you still haven’t decided, here are some suggestions.

The capital city has plenty of late-night events coming up on the day in addition to nightclub parties and festivities earlier in the afternoon. One of those day-time parties is hosted by Palaia Pineza bar in Old Nicosia. The bar is known for its wild, loud parties, serving up lush cocktails and funky cocktails.

For their afternoon fiesta on December 31, nothing but groovy vibes are expected as DJs music 2Loud and Panais Plays take the decks. So, to get you in the mood pre-NYE dinner arrangements, head to Palaia Pineza from 1 to 8pm.

Something a little bit more on the wild side is the New Year’s Eve Experience at Pavillion Hall. Three of the biggest Greek party organisers of the island, Ghetto Funk, Mastihoma and Plintirio, are coming together to put on an electrifying NYE party. Presented by MIX FM, the party will start at midnight and go on until 5am. For reservations call 7000-7730.

Sarah’s Jazz Club will offer its version of a NYE party dedicated of course to live music. Sarah Fenwick, Pampina Kontea and ATYS will perform songs in Greek, French, Serbian and English accompanied by Larkos Larkou and Andros Constantinides on guitar, Dimitris Miaris on piano and Mark Ness on drums.

It will be a jazz-infused event with elements of world and Greek music. The performances begin at 10pm and those who wish to can dine there as well as an all-you-can-eat buffet will be offered for €100 per person. 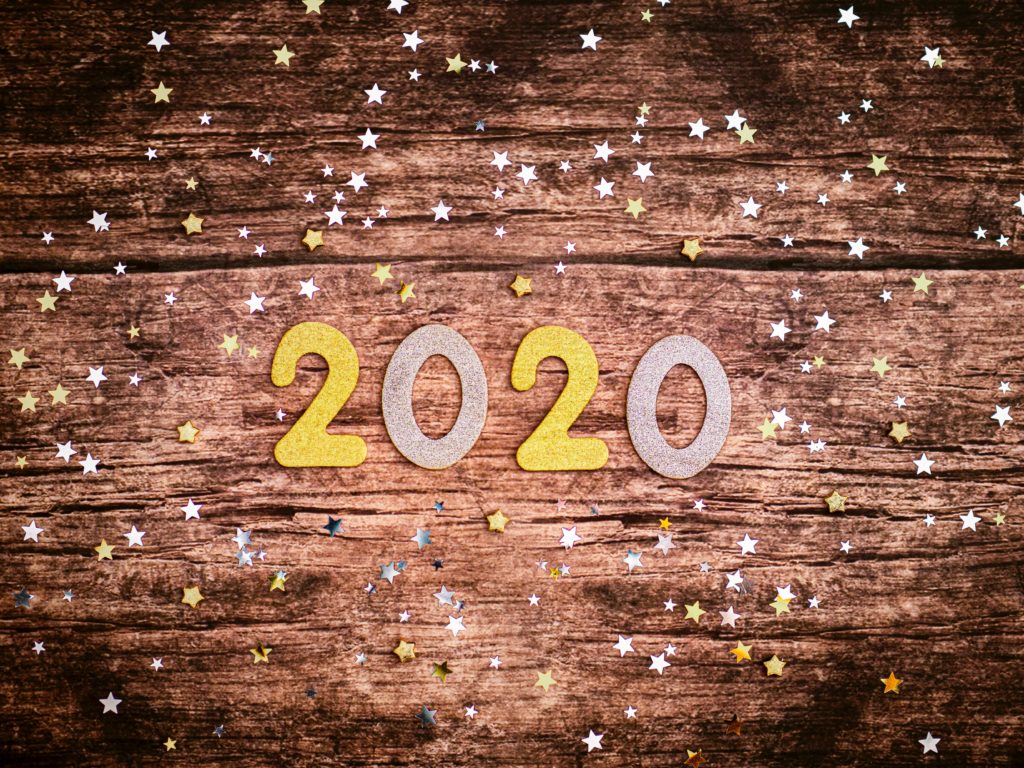 Larnaca also has an afternoon party, happening at Old Market St, which has planned a music-filled event from 4 until 9pm. On the decks will be the ultimate duo, Pueblo Franco and the Mighty Scoop, warming up the party mood for the night.

Later on in the evening is an explosive rock party taking place at the town’s favourite live music venue Savino Live. Hosting a buzzing party, Savino has invited popular local rock band Fuse for a special NYE performance. Doors open at 10.30pm and the party is to continue until 4am.

Limassol will continue the live music celebrations on the night as the Greek band Onirama, with frontman Theodoris Marantinis, is coming to AMARA for a unique live performance on New Year’s Eve.

A cold festive buffet will be served with the choice of meat or fish. The night begins at 8pm costs €225 to enjoy the food and live music (drinks are not included).

For something less pricey and more casual is the party that Sousami bar is putting on. From midnight until about 8am, DJs Mr Fox, Gustav and Cotsios o Pikatillis will be playing party tunes. They are all Sousami resident DJs and will be offering Disco, Italo, New wave, House, Acid, Techno and Electro. Expect a big crowd as the entrance is just €10.

Parklane hotel is offering something more extravagant, a themed party of another era. Great Gatsby vibes will take over the hotel as a sparkling party of the 20s will take place. Think showgirls, live music and a circus to create a party like Gatsby. Of course, dressing in your finest attire, preferably one that oozes that 20s charm, is expected. Dinner will be served and the party finish relatively early, at 1.30am. Tickets for adults cost €220 and €150 for children between 5 and 12 years old.

The Great Gatsby vibe will continue into Paphos as well as Chakra Art Gallery is putting on its own masquerade party. This one has a much friendlier price of €40 which includes a live DJ playing hits from the 20s until today, a red-carpet entry and photoshoot at 10pm, light snacks, fireworks and free prosecco, mulled wine, beer and spirits.

Elysium Hotel is holding a NYE gala dinner with a special live performance from a singer our island knows quite well: Michalis Hadjigiannis. A gala menu will be on offer at the hotel’s Basilica Ballroom before Hadjigiannis pumps up the entertainment.

Party with music by DJs Pueblo Franco and the Mighty Scoop. December 31. 4pm-9pm