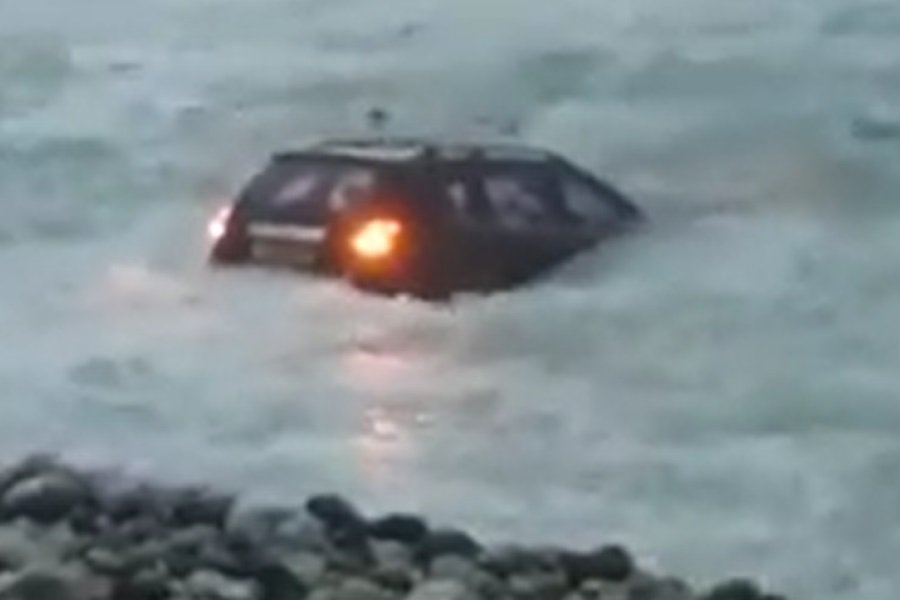 A video was doing the rounds on social media on Thursday of a car being tossed around in heavy seas off Limassol, an incident which happened on Wednesday, according to reports.

According to a 24news, police sources said there had been a driver in the car when it went into the water but he was rescued by passersby and was not injured. The news portal said he had been taken for a psychiatric examination.

Police attempted to tow the vehicle from the water on Thursday but were not able to retrieve it but a new attempt is expected to be made on Friday.

The video can be seen on this Facebook group page: