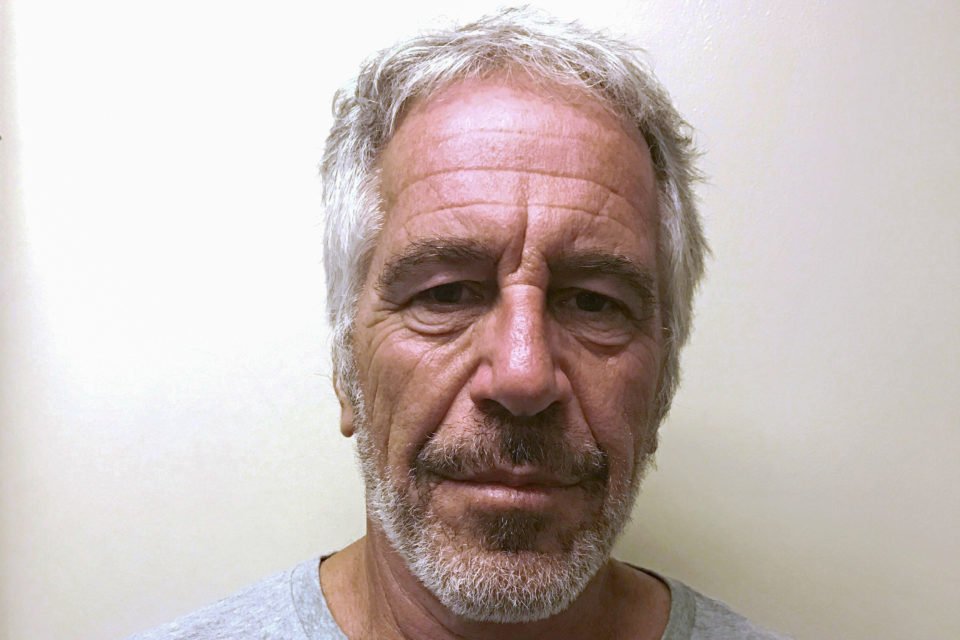 The FBI is investigating British socialite Ghislaine Maxwell and several other people linked to U.S. financier Jeffrey Epstein, who killed himself while awaiting trial on sex trafficking charges, according to two law enforcement sources familiar with the investigation.

They said a principal focus of the FBI’s investigation is Maxwell, a longtime associate of Epstein, and other “people who facilitated” Epstein’s allegedly illegal behavior.

Maxwell has not been accused of criminal wrongdoing. Her lawyers did not respond to a request for comment.

The FBI also is following up on many leads received from women who contacted a hotline the agency set up at its New York field office in the wake of Epstein’s arrest in July, the sources said.

One of the sources said the probe remains at an early stage.

The sources declined to give further details or identify the people they are looking at apart from Maxwell. However, they said the FBI has no current plans to interview Britain’s Prince Andrew, a friend of Epstein’s who stepped down from his public duties in November because of what he called his “ill-judged” association with the well-connected money manager.

A representative for the British royal family said that whether the agency interviewed Andrew was “a matter for the FBI.”

Epstein’s suicide in August, at age 66, came a little over a month after he was arrested and charged with trafficking dozens of underage girls as young as 14 from at least 2002 to 2005. Prosecutors said he recruited girls to give him massages, which became sexual in nature.

He had pleaded not guilty.

Following Epstein’s arrest, the FBI urged anyone who had been victimized by Epstein or had additional information to call the agency’s hotline.

U.S. Attorney General William Barr vowed to carry on the case against anyone who was complicit with the financier.

“Any co-conspirators should not rest easy,” he said in August.

The sources said they had received numerous tips from the hotline, which they are looking into.

Virginia Giuffre, one of Epstein’s alleged victims, has said in a civil lawsuit that Maxwell recruited her into Epstein’s circle, where she claims Epstein forced her to have sex with him and friends including Andrew.

Maxwell has called Giuffre’s allegations lies. Giuffre in response filed a defamation suit against Maxwell in 2015.

Giuffre repeated the claims about the prince in a BBC interview that aired this month.

Andrew, 59, also categorically denies the accusations and has said he has no recollection of meeting Giuffre, who was previously named Virginia Roberts.

The two law enforcement sources said the FBI’s principal focus is on people who facilitated Epstein and that Andrew does not fit into that category.

Drivers on phone cause majority of fatal accidents in the north