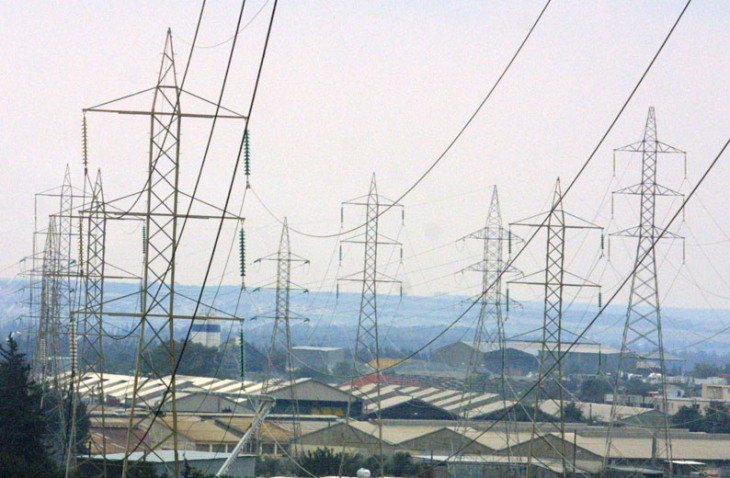 Some houses in Astromeritis were left without power on Thursday after lightning struck an electricity pole.

Lightning struck the utility pole late on Boxing Day, which left some neighborhoods without electricity, the Electricity Authority announced on Friday.

The authority said it recorded the power outage after 9.30am and said it is expected to get fixed around 1pm the same day.

Netanyahu wins party vote in boost ahead of Israeli election