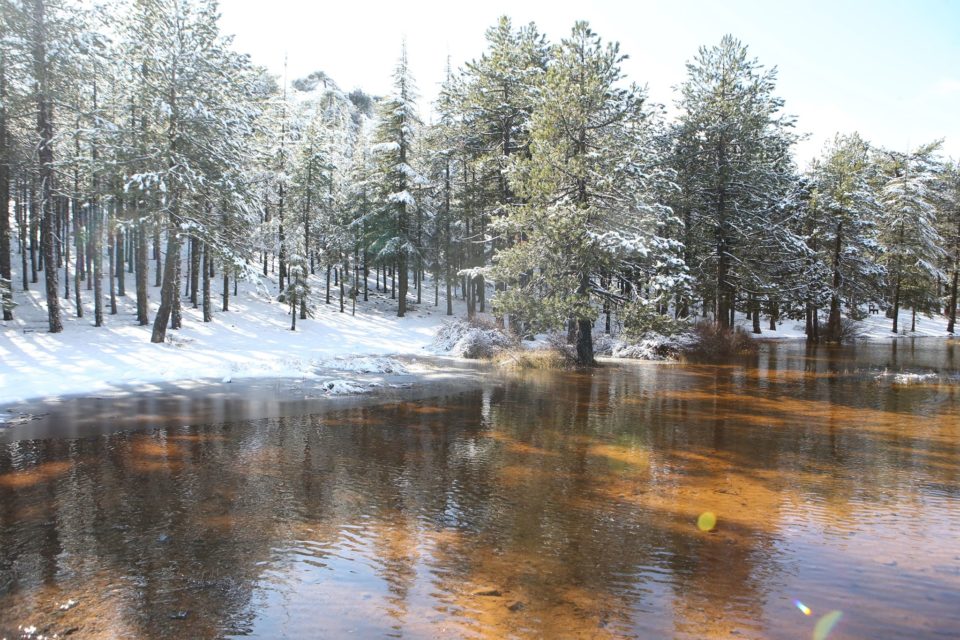 Cyprus will say goodbye to 2019 with rain and storms throughout the island, senior met officer Philippos Tymvios commented.

Preliminary data released by the Cyprus met department show that rain which fell from the beginning of December until Friday has reached 141 per cent of the average quantity for the period.

Asked to comment on the data, Tymvios expressed satisfaction as before the latest rainfall, quantities had been lower than average. He also said that it was expected that more rain will fall until the end of the year.

Replying to questions, Tymvios told the Cyprus News Agency the extreme weather of recent days “has subsided significantly and the weather is expected to remain relatively mild tomorrow”.

“Rain is still expected to fall but only locally and it is not expected to be particularly heavy,” he said.

However, he added, from Saturday onwards, a new system will form in the area which will remain here at least until Tuesday.

On Sunday, Monday and Tuesday, the weather is forecast to be cloudy at times with local rains and storms.

It is expected that there will be snowfall during those days in high altitudes of over 1,500 metres.

Asked about the likelihood of strong winds, Tymvios noted that so far, no problems caused by strong winds are expected.

Due to snow and frost roads in mountainous areas were slippery on Friday.

In the morning, 25 centimetres of snow was recorded on top of Mount Olympus and 15cm on Troodos Square.

The roads from Karvounas, Platres and Prodromos to Troodos were only open to vehicles equipped with snow chains or 4x4s.

Later on the roads from Karvounas and Platres were opened to all vehicles.

In other regions, despite heavy rainfall over night, no major road network problems were recorded in the morning.

On Thursday, several people were trapped in their vehicles.

Additional members of the police force were called in to assist with problems due to snowfall around Troodos.

More snow is expected to fall in the higher mountains.

For other areas heavy rain and thunderstorms are forecast.