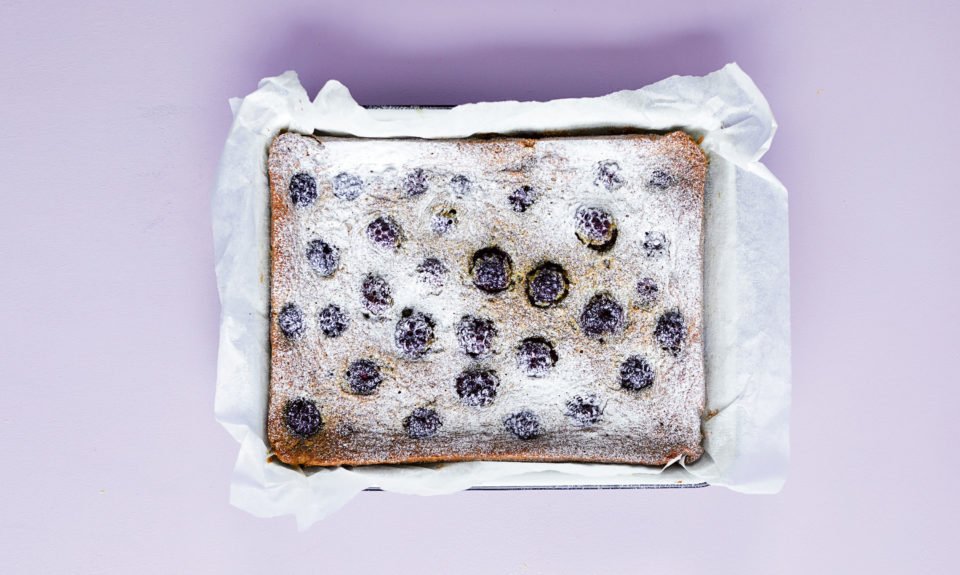 Some trends have understandably spiralled into the mainstream, like our increasing preoccupation with plant-based diets – top cookbook picks if you are reconsidering your animal consumption being East by Meera Sodha, Veg by Jamie Oliver, and Nigel Slater’s Greenfeast editions.

The reign of Great British Bake Off contestants has also continued, with Liam Charles’ latest bold, fun collection Second Helpings, while Kim-Joy’s debut took decorating to enchanting, almost-too-sweet-to-eat levels – the woman is the next Willy Wonka, if Willy Wonka turned iced biscuits into llamas. Plus it’s been a blockbuster year for restaurant cookbooks.

But with so many published every week, you’re bound to miss a few absolute cookbook gems. Here are our top three not to be missed…

Our lives have not become any less busy in 2019. Sunday is still pretty much the only day of the week many of us have the time or head space in which to devote ourselves to the kitchen for more than an hour or two. Midweek, between kids and jobs, Netflix and mates, it’s snatched dinners on toast, leftovers pulled from the freezer.

But then you have the likes of Rukmini Iyer – a former MasterChef contestant and food stylist – who devises recipes that have the power to utterly rework your relationship with the oven. The Quick Roasting Tin revels in stress-free, 30-minute, one tin dinners, suitable for all.

Her Kerala prawn curry will make you abandon your frying pan for good, and her sticky soy and honey roasted salmon draped in broccoli will see you forgo anything cooked on the hob from now on.

The bitterness of chicory, endive and Negronis might have been in vogue this year (and always, if you live in Italy), but our taste buds have become increasingly exposed to the varying notes of sourness too – whether via kimchi and homemade pickles, a new-found appreciation of vinegar or the zingy tartness of citrus.

Food photographer and writer Mark Diacono has taken a deep dive into the possibilities or sourness to bring contrast and brightness, sharpness and balance to a dish.

More of us than ever are adopting diets that prioritise the green stuff over the formerly sentient stuff. We might not all be going fully vegan, but many of us opt for meat-free Mondays, or find ourselves voluntarily ordering the bean burger rather than the beef. And if you’re doing that regularly, interesting recipes are a must at home.

Which is where British/Indian food writer, restaurateur and cookery chef Romy Gill’s debut cookbook comes in. Zaika is filled with dishes inspired by her heritage, including golden turmeric gram flour pancakes, bite-sized poppy seed cakes and battered cauliflower dunked in mint chutney. They’ll convert even the most hardened of plant-based sceptics.

170g softened unsalted butter, plus more for the tin

Preheat the oven to 160°C fan/180°C/gas 4, and line and butter a 28 x 22cm roasting or baking tin with non-stick baking or greaseproof paper. Blitz the pistachios in a food processor, spice grinder or Nutribullet until very finely ground (but don’t over-blitz, or they’ll get oily).

Beat the butter and sugar together until smooth, then whisk in the eggs. Stir in the ground pistachios, flour and baking powder and mix briefly until combined.

Tip the cake batter into the prepared tin and dot with the blackberries. Transfer to the oven and bake for 25 minutes, until the cake is risen, firm to the touch, and a skewer inserted into a non-blackberry bit comes out clean. Do not panic if the cake has risen like a glossy quilted blanket to hide all your blackberries they’re still there and the cake will taste delicious.

Let the cake cool in the tin for five minutes before transferring it, with its paper, to a wire rack to cool down. Dust with icing sugar before serving.

Over €8,000 stolen from Paphos betting shop

Relentless Liverpool have no time for reflection