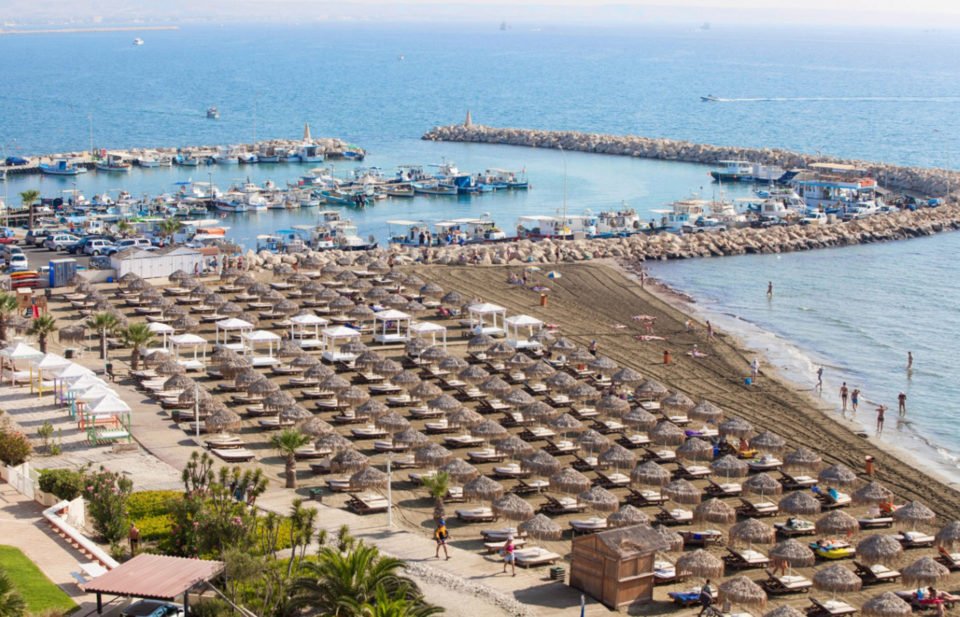 Cyprus’ tourism strategy going into 2020 will be to seek out new markets now that the island’s two main markets, the UK and Russia appear to have stabilised and are predicted to remain so in the coming two to three years, deputy minister Savvas Perdios said on Friday.

In statements after meeting Green leaders Giorgos Perdikis, Perdios said emphasis would be placed on attracting tourists from France, Belgium, Holland, Norway, Sweden and Israel. He also said that now Brexit would become a reality at the end of January, the uncertainty as to the UK market would be removed even if its impact was not yet known.

“The whole world knows it will happen now,” Perdios said.  “So the uncertainty stops.  From then on, how much we will be influenced by the exit of Britain from Europe will have a lot to do with the parity of the currency,” he added. “But we should not take for granted that there will be or would be consecutive increases in the coming years from that market.”

The new tourism strategy would also be launched at the start of the new year, Perdios said. “The final details are in place and the finishing touches are being put to the cabinet formally on January 8 and then the House on January 21, and at that point we will be able to give more details,” he said.

“The only reason we’re not doing it right now is because we just want to get it right… to know that we have formally agreed what we propose and then we will be available for discussion.”

Perdios said the big difference between this strategy and those of the past is that the new plan has been split in the short, medium and longer-term goals with specific actions for each year.

“Tourism is not only the deputy ministry of tourism.  Tourism includes all the tourism agencies and all the ministries that have responsibilities in the industry. This time we believe we will be able to go from theory into practice.  The big difference is this”.

He also said his ministry would seek legislative amendments to resolve long-standing problems in the tourism sector such as noise pollution, and alcohol abuse especially in coastal areas, the sale of laughing gas and the rental of quad bikes and buggies to persons under 18 who do not have the necessary permits.

Perdios also gave an overview of 2019, citing the problems that occurred that affected the industry such as the collapse of Cobalt, Air Berlin, Germania, and tour operator Thomas Cook as well as the uncertainty surrounding Brexit and the Russian rouble exchange rate.

“In the past, such developments may have had a very serious impact in Cyprus` tourism but I think all tourism players, including the deputy ministry, managed to keep things on an even level,” the minister added.

Perdios said arrivals for 2019 would come in slightly higher than the previous year, probably around the four million mark but with a slight fall in terms of revenues, which was expected but fortunately to a lesser extent than was forecast in the Autumn.

“It was a serious challenge for Cyprus to achieve this in the midst of increasing competition on the part of Turkey and Egypt,” Perdios said. Perdios said it had been a good year but “we cannot be complacent. The challenges are great.” He said 2020 would be more stable compared with this year and 2018.

Perdios said he believed the UK and Russian markets had reached their peak and more focus should be put on France, Belgium, Holland, Norway, Sweden and Israel “that have been stagnant in recent years”. “This is the reason we insist and continue to insist on opening new markets,” he added. “All tourism actors seem to have realised the importance of these countries for Cypriot tourism in the future and we are all acting concertedly in that direction.”

He also said there was a good chance of increasing numbers from Germany by as much as 20 per cent with new connections. “We are also on a very good path and with Israel.  It seems that we will have an increase in flights to and from Israel and in the next two years,” he added.

Specialised tourism would also become a focus, the minister said.  He noted that there are already several such experiences were already on offer adding that a big part of the deputy ministry’s work was upgrading the services on offer and at the same time promoting them.

Perdios also talked about cruises saying Cyprus was doing well and had agreed with Israel at a political level to promote both countries jointly. “It makes no sense to promote Cyprus alone. It is in our interest to have partners and promote the wider region of the eastern Mediterranean,” Perdios said.

Our View: Police must get to grips with road deaths in 2020

Remains of 6 recovered from Hawaii helicopter crash, no sign of survivors