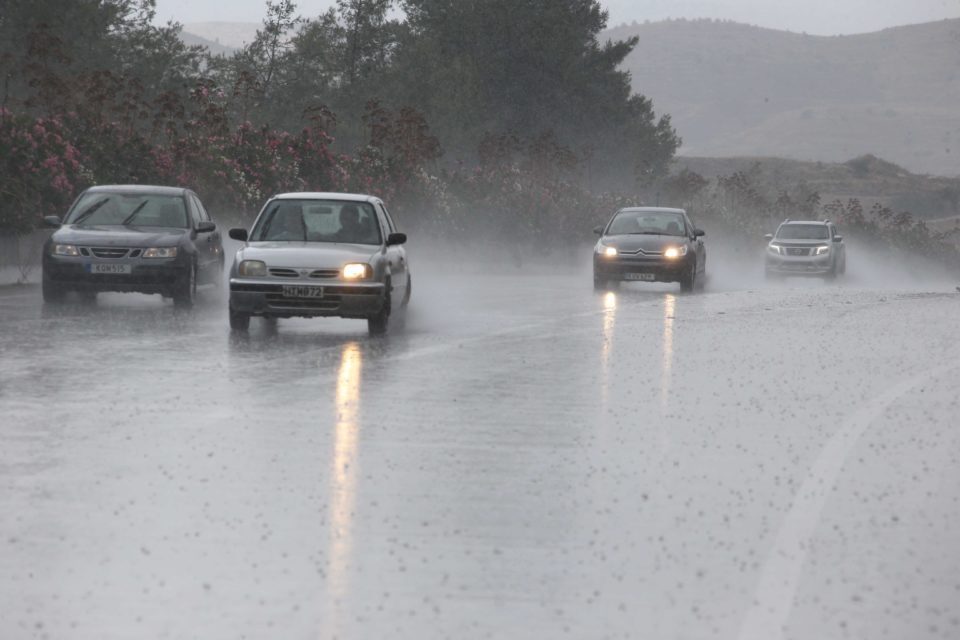 The met office issued a yellow weather warning for rain and thunderstorms on Sunday that will remain in effect from 10pm until 4pm on Monday.

It said it was expected that total rainfall would exceed 50 millimetres in some areas over a six-hour period.

The met office called on the public to be aware of the possibility of isolated flooding that will result in difficult driving conditions due to limited visibility and slippery roads.