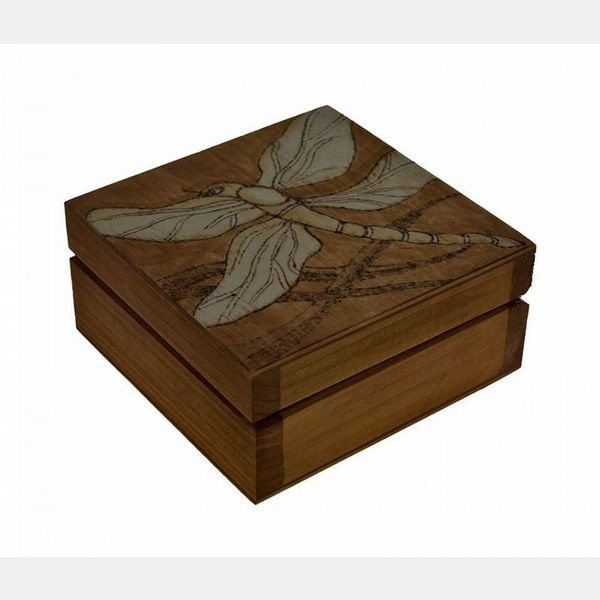 The box containing the ashes of the 19-year-old

Two people were remanded for four days on Monday in connection with the theft of a box containing the ashes of a deceased teenager in Limassol.

A third suspect, believed to have stolen the box and who contacted the teen’s family to tell them where it was, was arrested later in the day.

The box, which was stolen from a car on Governor’s beach on Friday, was found in an open area on the Limassol to Nicosia motorway near the Moni exit on Sunday evening, while the parents of the 19-year-old teenager whose ashes were in the box returned to their home in Sweden on Sunday morning.

According to state radio, one of the three persons allegedly involved in the theft called the parents in Sweden and told them the whereabouts of the box, apologising for the theft.

It is believed that the thieves expected to find valuables in the box which they opened. Only some of the ashes remained inside when it was discovered by police officers.

The boy’s mother, Kinga Bednarz, who contacted the Cyprus Mail late Friday with a plea for help, commented on the latest developments in an email to the paper.

“We feel glad and relieved. Miracles happen!!!” she wrote. “We are coming to Cyprus tomorrow evening.”

Asked what they will now do with the remains, she replied: “We haven’t decided whether we will complete the ceremony or take the box back. We need to calm the emotions down first and make a reasonable decision.”

In the meantime, remands were issued against a 35-year-old woman and a 44-year-old man, in connection with the theft of the remains.

The driver, a 33-year-old man, was arrested later on Monday. He reportedly admitted to stealing the box. He is believed to have sent a text message to the 19-year-old’s mother apologising for his action. He will be taken in court on Tuesday for a remand.

The movements of a rented car were recorded by a surveillance camera of a restaurant in the Governor’s beach area where the theft occurred which led to the arrests.

The woman rented the car while the 44-year-old man was a passenger in the vehicle and is suspected of being complicit in the crime.

In court the woman only admitted to renting the car while the man claimed he was taken to an unknown destination by the driver. According to police the woman has previously been involved in criminal activities.

The Polish family, who live in Sweden, had brought their son’s ashes to Cyprus to scatter them in the sea. He died in a car accident over the summer aged 19.

The box with her son Dennis’ ashes was in a bag in the family’s car which had been broken into at around 5pm on Friday.

The family had offered a reward of €200 for the return of the ashes.

Battle to save Australian wildlife as bushfires rage