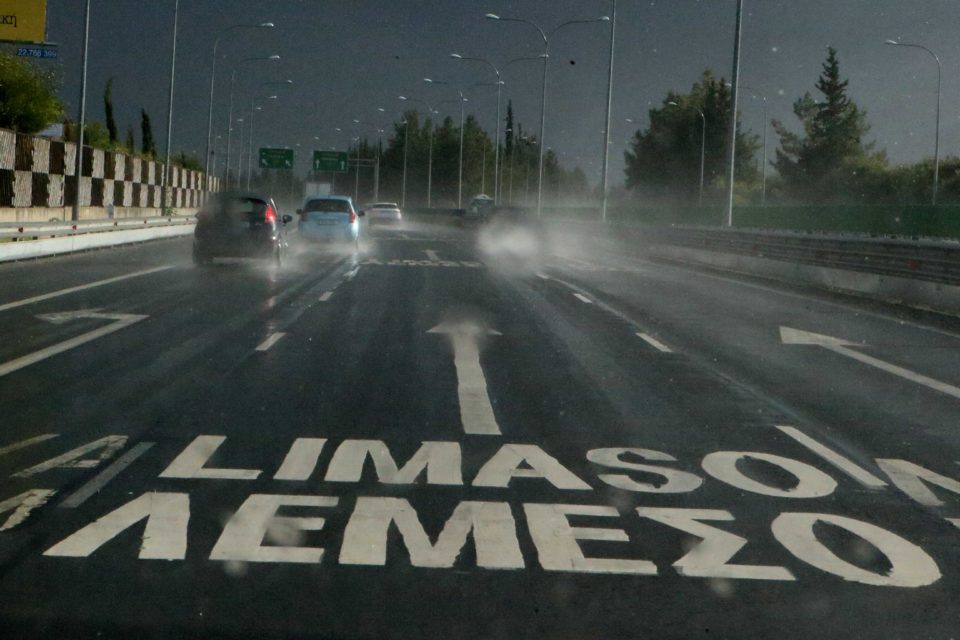 Rainy and stormy weather is expected for the end of the year and in the first three days of 2020, with snow expected to fall not only on the higher mountain peaks but also in the foothills, the met office said on Tuesday.

Met officer Panayiotis Mouskos said snow may fall as low as 1,200 metres above sea level, especially on Friday, when temperatures are expected to drop.

Temperatures will drop on Tuesday night to 6C and -1 in the higher mountains.

On Wednesday, temperatures will remain at the same levels, but they are forecast to drop slightly on Thursday, and further on Friday, reaching lower than average levels.

On Thursday and Friday, it is possible that the stormy weather will return, Mouskos said.

After the last three days of rain and thunderstorms, the precipitation for December went up to 176 per cent from the 141 per cent measured until Friday morning, and the reservoirs are on average 85.2 per cent full.