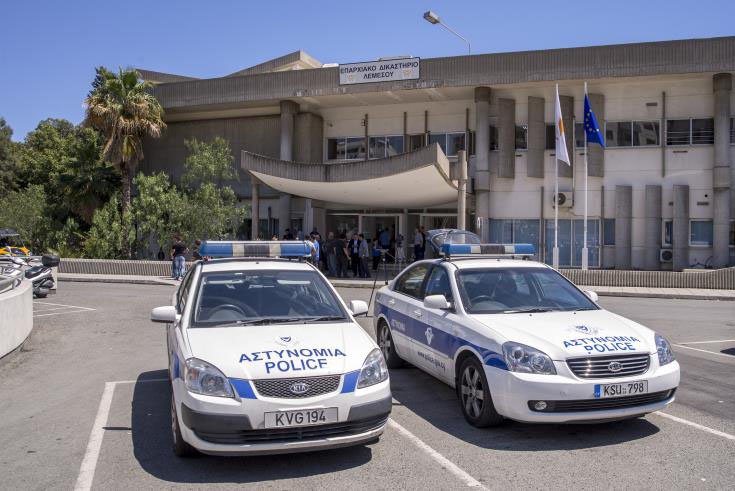 The three suspects believed to have defrauded the state of around €200,000 over aid for homeless people were referred to trial before the Limassol criminal court on Thursday.

The trial is set to start on January 23.

The three suspects, a 46-year-old man who is the head of an organisation purportedly helping the homeless, a 57-year-old hotel owner that hosts homeless people and the hotel’s 66-year-old employee, were taken in court on Thursday which referred them to trial before the criminal court.

All three of them deny any wrongdoing. They face in total 93 charges concerning conspiracy to commit felony, fraud, extortion of property under false pretences, document forgery, money laundering and human trafficking of adults.

The three suspects were arrested last October  after a social welfare worker reported to the police possible foul play following several unsuccessful attempts to visit homeless people who were purportedly staying at the hotel owned by the 57-year-old who was being paid by the government to host them.

They were initially thought to have defrauded the state of at around €35,000 over a period of more than a year but police said they were now looking at an amount of €200,000.

Police had said at the time that between November 2018 and October 2019 they had received several sums for providing food and board to homeless people while the persons mentioned in the applications filed to the labour ministry were not staying there for the period of time for which the money was paid.

The court heard among other things that the 46-year-old was pressuring social welfare workers to place homeless people at the hotel in question despite the fact there were cheaper choices, while he was also trying to convince the homeless to ask to stay there.