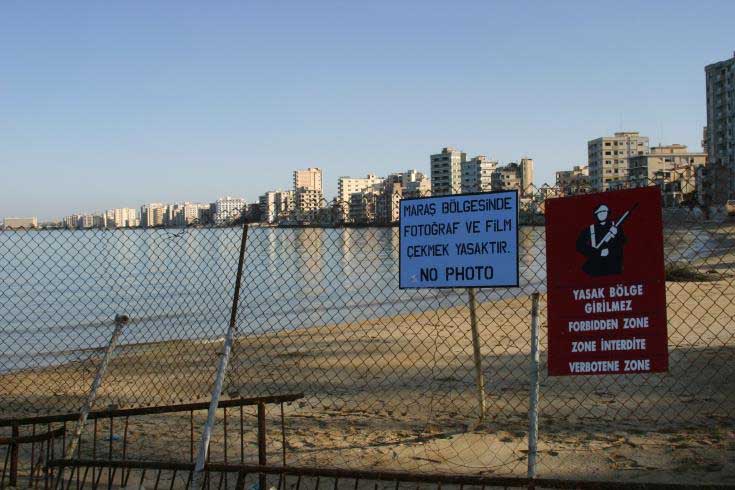 Former supreme court president Demetrios Hadjihambis is making a claim for loss of use of his property in the north, the Cyprus News Agency reported on Friday.

He appealed on December 31 to the administrative court to claim damages for loss of use of the property he owns in Ayios Memnonas in Famagusta, which he estimates to reach several hundreds of thousands in euros.

According to the law and as long as the Cyprus problem is not resolved, Hadjihambis told the media on Friday, “the state is obliged to distribute the loss of use as a public charge to all citizens.

“Since 1974, only the displaced owners have carried the burden of the Turkish occupation, with multiple consequences that lead them even to poverty, despite repeated calls to the state for an even distribution of this burden.”

The former supreme court president also made a reference to the Restitution laws passed in 1950 in West Germany following the Nazi dictatorship for the payment of property damages.

“Unfortunately for 45 years, the Republic did not take any measures to distribute the loss of use as a public charge to all citizens.”

Hadjihambis, 73, was born and raised in Famagusta. He served as a president of the supreme court from 2013 until his retirement a year later.

The longer the story runs, the bigger the impact on Cyprus