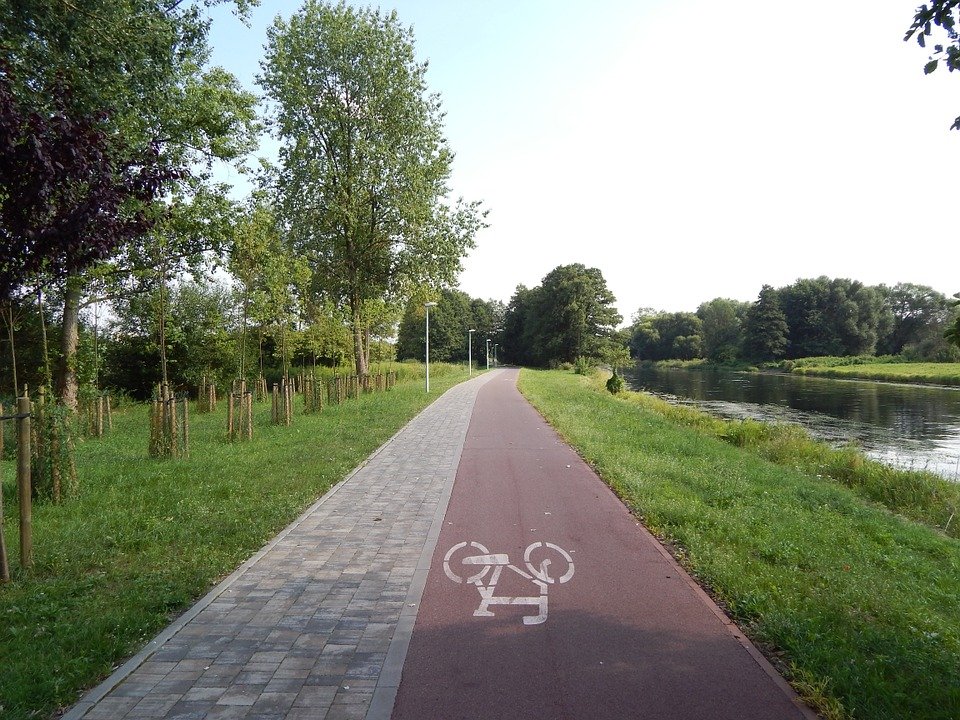 The transport ministry has launched plans for two new projects to expand and upgrade cycle paths in Nicosia which will link the capital’s universities with the city centre.

The first project will connect Engomi and the University of Nicosia with Grammiko Park, near Pedieos river. The second will go along Metochi Kykkou in Engomi down to Solomou Square bus station in the old city.

In parts it will go along existing roads and in other areas it will cut through the Nicosia public garden right up to Markos Drakos roundabout, just outside the city walls.

As part of this route, a 20m bridge for pedestrians and cyclists will be built over the Pedieos river which will connect Gladstone road with Heredotou Municipality street.

The second bicycle infrastructure project is also within the context of linking the capital’s universities to the city centre in the old town. It will link Salaminas avenue with Grammiko Park and the Agiou Ilarionos and Synergasias roads.

Invites for tenders for both projects will open on January 14 and will have an estimated €2m budget.

The plan was prepared by the Nicosia municipality and the department of public works.

Cyprus has had a mixed history of success with cycle lanes. In October a “shameful” Limassol cycle path went viral as images showed what looked to be an obstacle course rather than a safe lane for cyclists. Cars were parked along the path of the cycle lane and workers painted around the cars, creating a bizarre zig-zagged route. At others parts the so-called cycle path veered off into and across the road.

“The contractor started without looking at plans, without researching the area, and without guidance, to paint the sidewalks in this unappealing manner,” head of European affairs projects Charis Trikkis said at the time. He also said the project failed to be reviewed by the municipality’s tenders committee.

But if the plans for boosting Nicosia’s bicycle connectivity succeed then it could go a long way to solving some of the capital’s challenges – namely traffic.

The expanded and upgraded cycle paths are largely funded by the EU structural funds which will cover 85 per cent of the cost.

According to the government €784m was allocated to Cyprus’ structural funds by the EU for the 2014-2020 period.