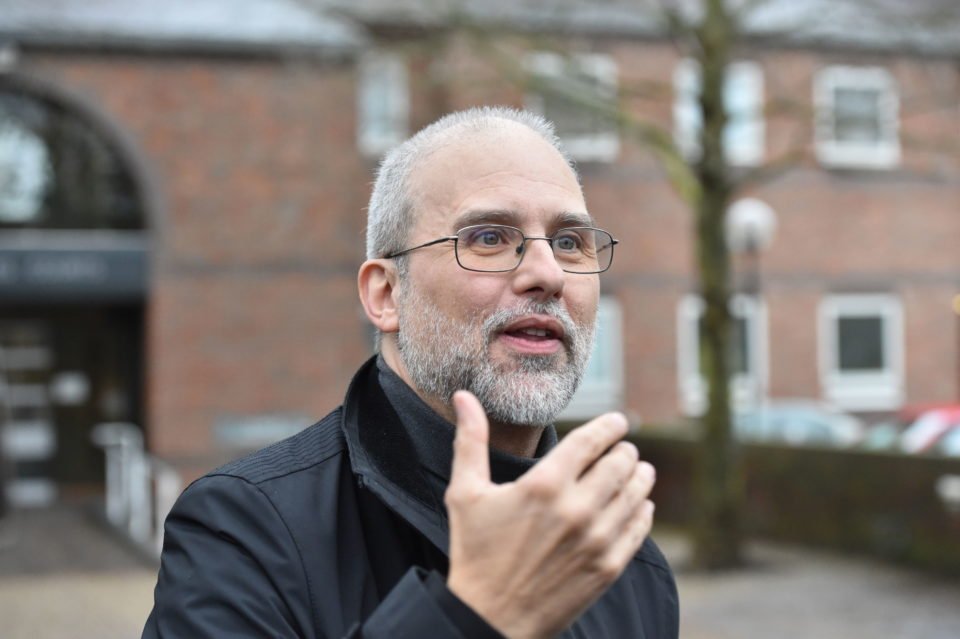 An employment tribunal has ruled that ethical veganism is a philosophical belief and is therefore protected by law.

Jordi Casamitjana said he was sacked by the League Against Cruel Sports after raising concerns that its pension fund was being invested into companies involved in animal testing.

He claims he was unfairly disciplined for making this disclosure and that the decision to dismiss him was because of his philosophical belief in ethical veganism.

At the tribunal in Norwich on Friday, judge Robin Postle gave a short summary judgment, ruling that ethical veganism satisfies the tests required for it to be a philosophical belief and is therefore protected under the Equality Act 2010.

He also ruled that Casamitjana, 55, who lives in London, adheres to the belief of ethical veganism.

For a belief to be protected under the Act, it must meet a series of tests including being worthy of respect in a democratic society, not being incompatible with human dignity and not conflicting with fundamental rights of others.

The ruling means that ethical vegans are entitled to protection from discrimination.

Dietary vegans and ethical vegans both eat a plant-based diet, but ethical vegans also try to exclude all forms of animal exploitation including not wearing clothing made of wool or leather and not using products tested on animals.

In his ruling, Judge Postle said ethical veganism was “important” and “worthy” of respect in a democratic society.

He said: “I am satisfied overwhelmingly that ethical veganism does constitute a philosophical belief.”

Speaking after the ruling, Casamitjana said: “I am extremely happy. I didn’t expect a judgment today.

“This is a very important ruling for vegans everywhere in the world. That will inspire other vegans in other countries that don’t have that protection to develop cases that will lead to that protection.”

Solicitor Peter Daly, who is acting for Casamitjana, said: “This is a very significant judgment. It recognises for the first time that ethical veganism can form protective characteristics under the Equality Act, therefore ethical veganism can be protected from discrimination.”

Daly told the PA news agency that the ramifications for companies which employ vegan staff are “potentially significant”.

He said any abuse directed at ethical vegans “might be seen to be harassment in the same way a racist or sexist slur might be discriminatory action”.

The tribunal will now determine whether the League Against Cruel Sports treated Casamitjana less favourably because of his belief in ethical veganism.

The League Against Cruel Sports said it sacked Casamitjana for gross misconduct and that linking the decision to his veganism was “factually wrong”.