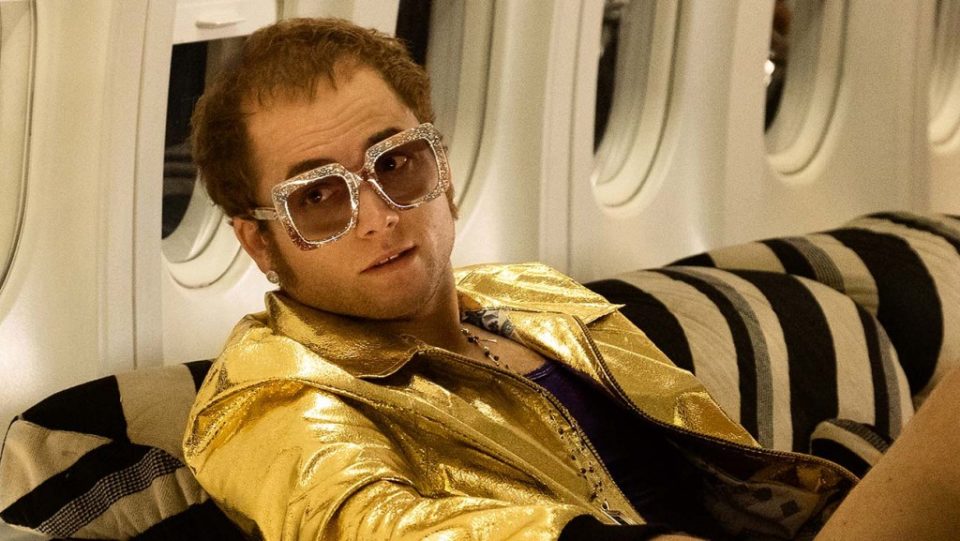 Besides New Year concerts and retro parties, January is filled with film screenings from Hollywood blockbusters to European treasures. The first month of the year has something for all movie tastes and genres. If there is one that perhaps overpowers the rest, it is musical films.

Three legendary films with music at their core are coming up; and although they are not musicals they are all fairly recent releases. Rocketman, chronicling the story of Elton John’s life, is coming to Nicosia’s Cine Studio on January 10. The film was released in May 2019 and follows the musician from his years as a prodigy at the Royal Academy of Music through his influential and enduring musical partnership with Bernie Taupin.

With three Golden Globes nominations and a 7.4 out of 10 IMDb score, Rocketman has proved popular. Watch it for free on the 10th. Cine Studio will continue the music theme over the next couple of days as on January 11 a film about Iron Maiden will be screened.

Iron Maiden: Flight 666 is a chronological account of the heavy metal band’s 2008 world tour through India, Australia, Japan, USA, Canada, Mexico and South America in a jet piloted by the band’s frontman, Bruce Dickinson. It features interviews with the musicians, their road crew and fans.

The following day, Cine Studio will show a film that won four Academy Awards, one Golden Globe and one BAFTA award; Bohemian Rapsody. Released in 2018, the film is a foot-stomping celebration of Queen, their music and their extraordinary lead singer Freddie Mercury. Similar to the other two films, it will be screened in English with Greek subtitles and for free. The films all start at 8pm and are being screened as the British High Commission and the British Council co-organise British Film Days 2020.

Ongoing at the Pantheon Theatre is Pain and Glory, a Spanish feature with Antonio Banderas and Nora Navas. It’s a production by the legendary Pedro Almodovar about Salvador Mallo, a filmmaker in the twilight of his career, remembering his life: his mother, his lovers and the actors he worked with.

The sixties in a small village in Valencia, the eighties in Madrid, the present, when he feels an immeasurable emptiness, facing his mortality, the incapability of continuing filming, the impossibility of separating creation from his own life. The need to narrate his past could be his salvation. The film is on until January 8.

As soon as Pain and Glory ends, another European film comes to take its place. This time it’s the French La Belle Epoque. The film follows Victor, a disillusioned sexagenarian, who sees his life turned upside down on the day when Antoine, a brilliant entrepreneur, offers him a new kind of attraction: mixing theatrical artifices and historical reconstruction giving clients the chance to dive back into the era of their choice. Victor choses to relive the most memorable week of his life: the one where, 40 years earlier, he met his great love.