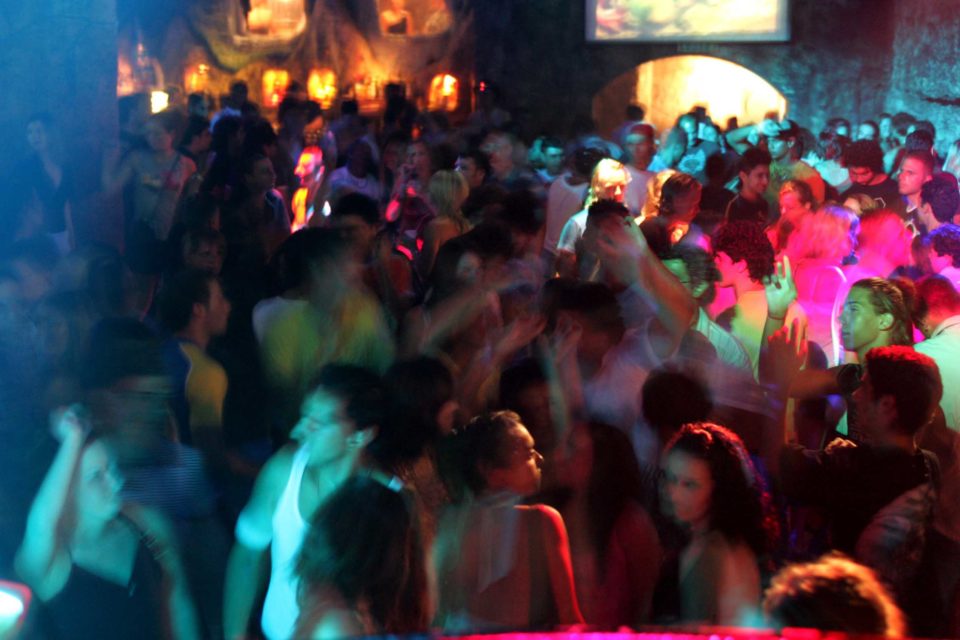 Cyprus’ tourism industry could take a real hit if a campaign urging holidaymakers to shun the island gains traction.

The social media-driven #BoycottCyprus campaign comes as Cyprus reels from a week of highly critical British television, press and radio coverage of a rape trial. The case ends on Tuesday when a young British woman will be sentenced after her controversial conviction last week for public mischief.

Her mother promptly supported the boycott calls which aim to hit Cyprus where it really hurts – in its pockets.

“My personal view is that that’s a good thing to do, because from what I’ve seen … this is not an isolated incident,” she told BBC Radio 4’s Today programme. “The place [Ayia Napa] isn’t safe – it is absolutely not safe. And if you go and report something that’s happened to you, you’re either laughed at, as far as I can tell, or, in the worst case, something like what’s happened to my daughter may happen.”

The British tour operator behind the working holiday on which her daughter was allegedly gang raped said on Friday it will no longer send young clubbers to Ayia Napa. Summer Takeover which calls itself “Europe’s No 1 working holiday company”, said on Friday it had removed all affiliation to Pambos Napa Rocks, where the woman originally said she had been raped by 12 Israeli tourists, and had offered refunds to those booked on this summer’s sold-out tour to Ayia Napa.

According to the World Travel and Tourism Council, tourism accounts for 22 per cent of Cyprus’ GDP – so how could #BoycottCyprus affect the tourist hotspot?

A considerable number of holiday bookings take place in January, just as the teen’s rape claim case is in the eye of the storm in the UK, Cyprus’ main customer.

“The main thing that determines whether the boycott will be effective or not is if more negative things come to light,” Noel Josephides, chairman of Sunvil and former chairman of the Association of British Travel Agents told the Sunday Mail.

“As long as the story is in the news, coupled with the MeToo movement in the UK, then you will get a certain section that won’t go to Cyprus,” he added.

About 1.3 million Britons visited the island last year, accounting for about a third of all tourists and making up the largest single group of tourists.

It has been a bad year for Cyprus in the news. From Nicos Metaxas’ killing spree of migrant women to tumult in the Mediterranean with Turkey over natural gas and most recently the divisive case of a British teen’s rape trial – a boycott would certainly twist the knife in Cyprus.

A dip in British tourism to Cyprus could seriously hurt key industries, but Josephides doesn’t think this will happen.

“The mass (tourism) market is very fickle. If hoteliers and others drop their prices, then tourists will come anyway,” he said.

He pointed out that Cyprus has held up very well despite the resurgence of Tunisia and Turkey in the competition for tourists, after several terrorist incidents decimated tourism to those countries.

But as Cyprus has become a mass tourism package destination it also makes itself vulnerable as it is easily replaced by other markets, he said.

The Independent’s veteran travel editor Simon Calder told BBC Radio 4 that his two daughters and their friends have said they would not travel to Ayia Napa.

“I imagine that there are similar conversations going on around the kitchen table in many homes with teenage children,” he said.

As many young adults flock to Ayia Napa in the summer months, often celebrating the end of exams, for the promise of copious amounts of booze and cheap thrills – parents are already concerned. Most parents rightly worry about bar brawls or bad tattoos, but the recent trial is any parent’s worst nightmare.

“I think they just want to get her off the island,” one British bar owner in Ayia Napa told the Sunday Mail. “They might pardon her or give her a light sentence, it’s caused enough fuss already.

From the early ‘90s, hedonism verging on debauchery has often made for lurid reading in features on the resort in the British press. Parents might have looked on askance but the coverage often served to attract their teenage children eager for fun in the sun. But the publicity generated by the latest case could be very different, some observers say. Raised on social media, young holidaymakers are receptive to the #MeToo message and might agree with their parents to holiday elsewhere.

Chairman of the Cyprus Hotels Association Haris Loizides told the Sunday Mail that he could not comment on the incident other than it is a judicial matter and will be resolved in the courts.

The case has embroiled Cyprus in the culture wars of the post #MeToo era. One of the leaders of the feminist cultural movement, Rose McGowan, tweeted out to her 892,500 followers “Shame on the judge. Shame on the system.”

Boycotts have been incredibly successful in the past when focusing on deep institutional injustices – such as South Africa’s racial apartheid and Myanmar’s Rohingya persecution. In this case though many feel that #BoycottCyprus would unjustly hurt innocent and hard-working people that have no connection to the judicial system. But boycotts are necessarily a blunt instrument which aims to smash the cause of distress.

It is hard to tell just yet what impact #BoycottCyprus will have on tourism. But the bad publicity won’t end with the woman’s sentencing on Tuesday. She is likely to speak of her ordeal when she finally gets home, television documentaries about the case are in the pipeline, and her family has said they will appeal the decision, a lengthy process that will generate further publicity, if only periodically.

Cyprus to work with Israel over exploitation of Aphrodite gas field

A month full of films in Nicosia