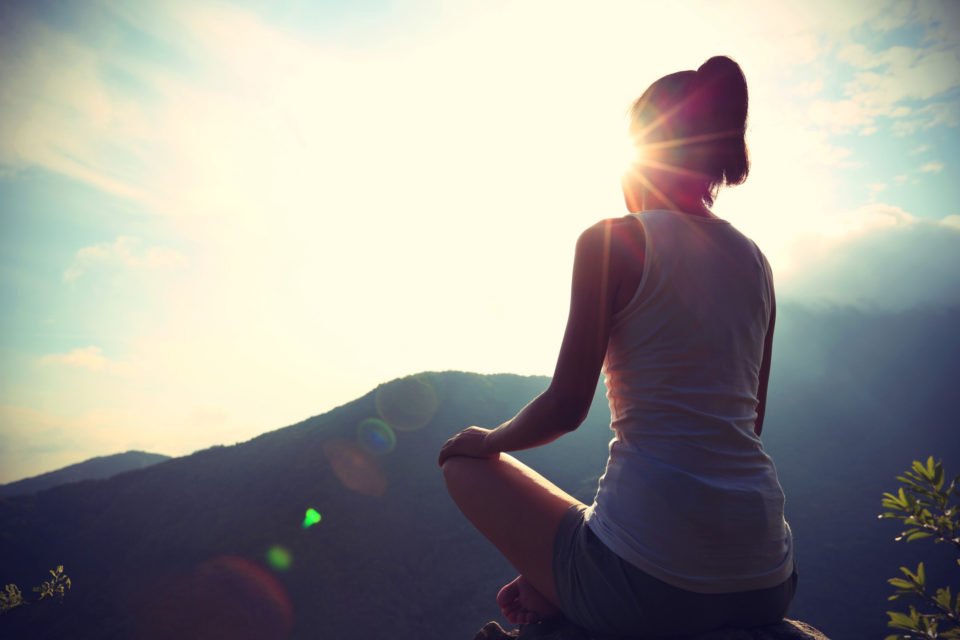 This year brings us a whole new decade. And with it, not just a passing craze but an entire smorgasbord of rising trends. Here are a few that those of us in the western world will all be seeing a lot more of during the Roaring Twenties, Round Two…

As a freelance writer, I’ve been practising remote work for years: quietly tapping away from the privacy of home, communicating via the internet (which is far easier and less time-consuming than hunting down the right person in a warren of offices). Interviewing, meeting and filing online saves my clients loads in terms of wear and tear on equipment, and in costly phone bills. Plus, the work actually gets done well and to deadline when you’re unburdened by office politics and random birthday cake!

Apparently, we’ll be seeing a lot more of this remote work trend in the coming decade. Already, many western employees work from home, and by 2025 it’s estimated that a quarter of the US workforce will be remote at least 5 days per month. Since 2016, LinkedIn has seen a 78 per cent increase in the number of job postings mentioning workplace flexibility, and the UK’s Office of National Statistics has suggested that “changing attitudes and ever-improving network capabilities” will culminate in half of the nation’s workforce working remotely by 2025.

Obviously this doesn’t apply to factory workers, ER teams, or anyone who needs to be on-site to do their job. But if your career is largely dependent on a screen, the flexibility of remote work is probably coming soon to a Place Near You!

This may not be news to you, but it’s decluttering that’s set to be the big lifestyle trend in the coming decade. Thanks to world-renowned organisation guru Marie Kondo, this simplistic philosophy has gained serious traction of late, with hundreds of thousands of us brutally binning everything from childhood memorabilia to last week’s impulse buy.

Netflix (often a huge predictor of coming trends) has launched a number of related series, including Tiny House Nation, Minimalism, and Tidying Up – which showcases the extraordinary talents of Ms Kondo herself. And, as so often happens, we’ve seen a spinoff trend across YouTube with hundreds of influencers advocating the benefits of Swedish Death Cleaning – less macabre than it sounds, the idea here is that you get rid of everything that will burden your kids once you’ve shuffled off your mortal coil.

Hoarding, it seems, will be a thing of the past over the next decade. We’re already seeing entire sub-cultures based on the idea of a minimalistic lifestyle, free of clutter in both heart and home. Seminars, workshops and classes abound, and yard sales are enjoying a revival in the western world. Which last does make you wonder: whoever’s buying all this stuff is certainly not ascribing to the biggest lifestyle trend of the 2020s!

Again, this one has existed for yonks, but it’s a movement that’s really set to take off over the next few years. This time round, it’s less about teenagers eschewing meat because #fluffybunnies, and more to do with health, environment, and – most importantly – cost.

British financial think tank Think Money has suggested that those who eat meat spend a whopping £645 extra a year on food compared to those on a vegan diet. But that’s just the tip of the iceberg. According to Google trends, interest in ‘veganism’ increased sevenfold in the five years between 2014 and 2019, and the term now sees almost four times more searches than ‘vegetarian’ and ‘gluten free’, while vegans and vegetarians look set to make up a quarter of the British population in 2025.

Here on the island of souvla, the trend may be slow to catch on. But with Cyprus’ penchant for chemical enhancements across the agricultural sector, we’re increasingly seeing people grow their own food. Yes, veganism may be slow in coming to the Med. But it will make it. Eventually!

As the proud owner of not one, not two, but FOUR dedicated apps, I can attest to the benefits of breathing. And this comes from someone who once thought meditation and yoga were a load of New Age nonsense! It turns out there’s a lot to be said for something we’ve all been doing since birth…

Okay, it’s more breathwork than breathing – the distinction being that breathwork is focused, mindful inspiration and exhalation. Described by self-styled ‘Breath Mastery’ expert Dan Brulé as “the art and science of using breath awareness and breathing exercises for health, growth and change in body, mind, and spirit,” this rising trend is set to see us all stopping at traffic lights for an app-inspired inhale, or a quick ‘breath break’ at work.

If it all sounds a bit silly, consider this: over the last year there’s been a 219 per cent increase in the searches for breathing apps, and studies have shown that practising just 25 minutes of breathwork per day can calm the mind, improve cognitive function and boost energy levels (something yogis have known for centuries). And as an app, this mindful breathing becomes a commitment that’s far easy to fit into your schedule: a few minutes of attentive breathing before bed can work wonders for a brain that’s Always On!

Travel shaming is now a thing, and if you’ve recently holidayed somewhere exotic, you know this only too well! Even if you work seven years straight before taking a well-deserved week in Bali, someone you know will travel shame you for your carbon footprint and lack of environmental awareness. Apparently, it’s only going to get worse. And that’s why ecotourism is set to become the hottest travel trend of the 2020s.

Already, we’re seeing a shift in travel plans. According to Responsible Travel, 74.5 per cent of tourists claim a resort’s environmental policies will influence their booking, and 96 per cent of the readers of Condé Nast Traveller readers believe hotels should be responsible for protecting the environment in which they operate. Meanwhile, 80 per cent of Dutch holidaymakers insist on knowing a destination’s ethical issues before they arrive, and 46 per cent of Germans maintain that they actively seek environmentally-friendly accommodation.

As you’ve no doubt realised, this doesn’t take into account those of us who don’t have a personal fortune at our disposal. And while the rising trend for ecotourism doesn’t necessarily mean you’ll need to spend your summers walking to Africa and back, you might find, over the coming decade, that you’re thinking a little more about the local, cultural, community and environmental issues which exist at your intended destination. Or, at the very least, reading your hotel’s CSR policy a little more closely.

Venice gets back in business