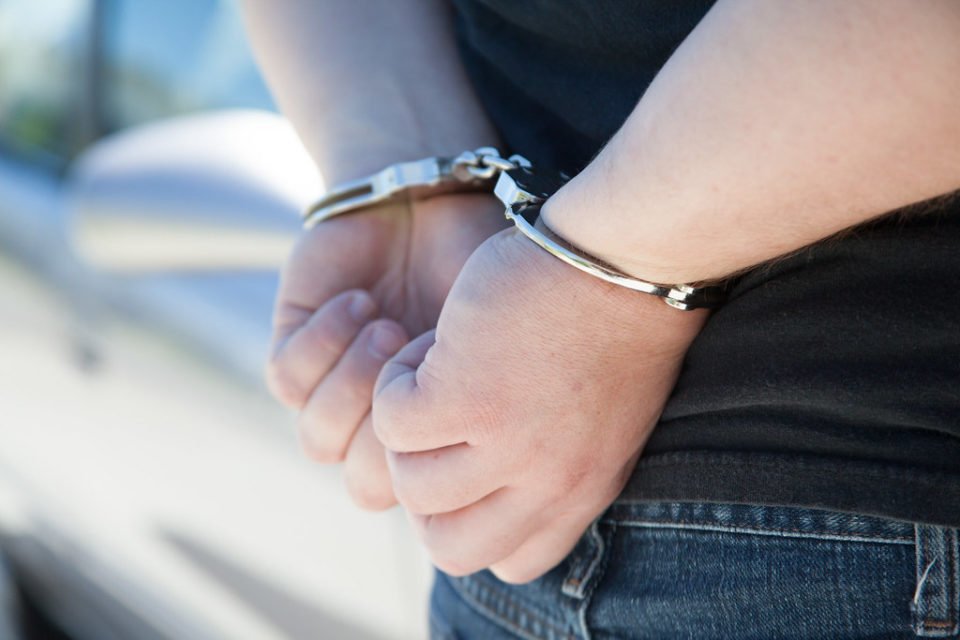 A man suspected of being a member of Isis was arrested on Tuesday in the north, a Turkish Cypriot newspaper claimed on Wednesday.

According to Afrika a man named Omer Ozturk was arrested on Tuesday morning at the apartment he was staying in Famagusta and was remanded for three days.

The court reportedly heard that information had arrived from Turkey that Ozturk was a member of Isis. In his apartment, books, magazines, credit cards, hard discs, DVDs and CDs were located, reportedly related to Isis.

Photos and posters of Kurdish leader Abdullah Ocalan were also located in his apartment.

New exhibition looks at how photos have aged