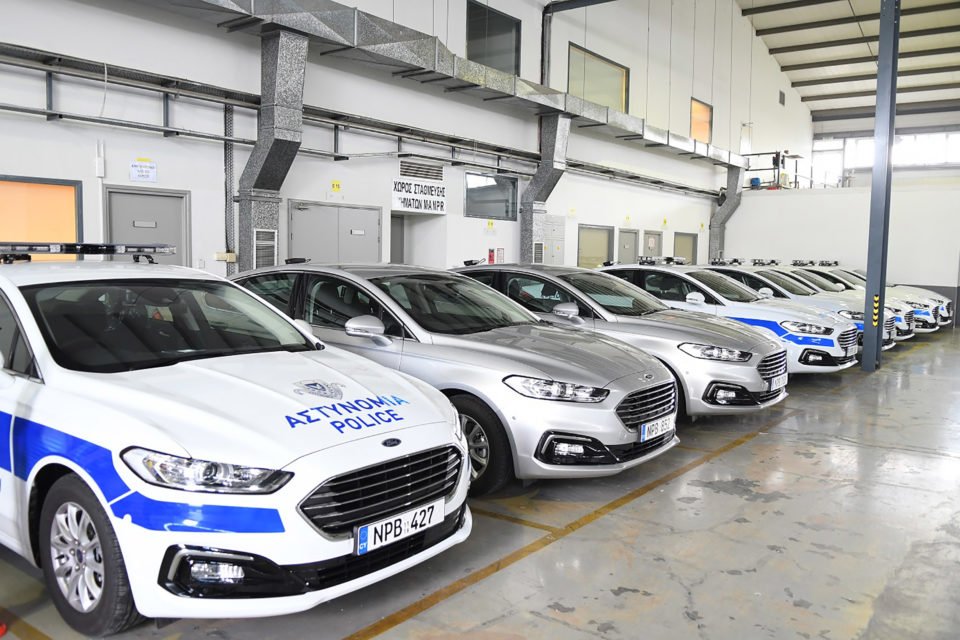 The police on Thursday vowed to crack down on driving violations, from the minor to the more serious, in a bid to stem the tide of road deaths.

At a powwow in Nicosia chaired by police chief Kypros Michaelides, traffic police officials from across the island decided a zero-tolerance policy on traffic infractions, particularly those identified as the leading causes of serious accidents – speeding, driving under the influence of alcohol or drugs, not wearing a seatbelt or a helmet for motorcycles, and speaking on mobile phones while behind the wheel.

Some of the measures include: more frequent checks on more vulnerable categories, such as motorcyclists, young individuals and senior citizens; extra checks and constant policing mainly on the secondary road network; alcohol and drug tests on motorists throughout the day; and intensive policing of accident-prone spots.

Other than enforcement, the police will continue its drive to raise awareness in schools, army camps, as well as in presentations to organisations.

The police will additionally be drafting proposals to make it tougher on people to get a motorcycle licence and on senior citizens upon reaching the age where they have to renew their driving licence.

Police were spurred into action after 2019 saw the highest road death toll in two years. Last year, 52 people were killed in traffic-related incidents.

It is hoped that the anticipated installation of traffic cameras, as well as coming tougher penalties, will help curb the loss of life.

The police force will soon be acquiring another 10 ‘smart’ patrol cars of the station-wagon variety, to be deployed mostly on the secondary road network.