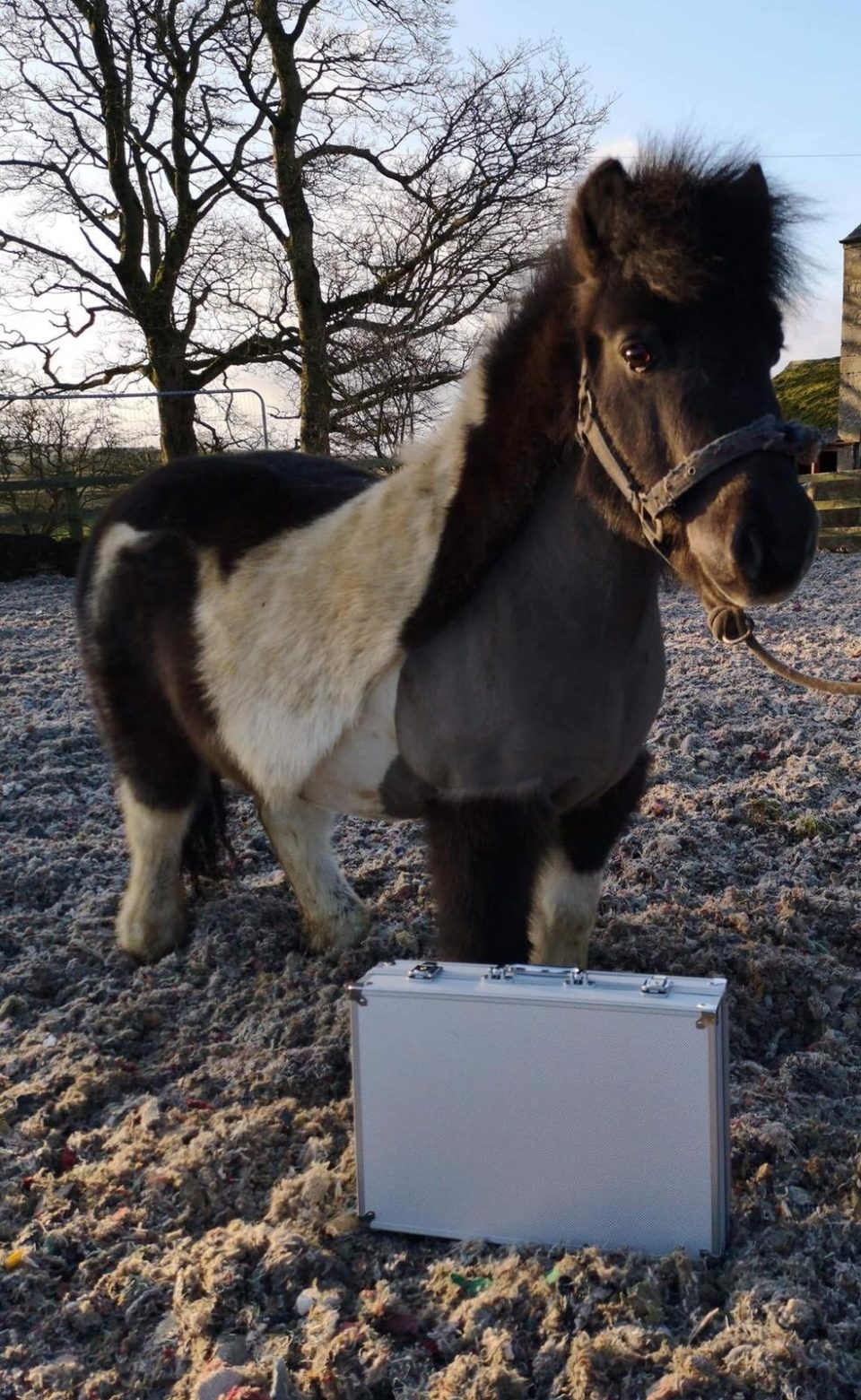 Riding for the Disabled (RDA) have started the new year in positive fashion after taking delivery of three new ponies, thanks to the fund-raising efforts of the Tartan Army Children’s Charity (TACC), Sodexo and support from the Episkopi Garrison.

In the build-up to last year’s European Championship qualifier between Scotland and Cyprus, TACC – the official charity of the Scottish national football team which “aims to support disadvantaged children in Scotland and overseas” – visited the RDA in Episkopi’s Happy Valley and handed over a cheque for £5,000 to be used towards purchasing a pony.

Also towards the end of last year, Sodexo donated €1,500 towards the worthwhile cause and now with the mission complete, the three ponies are ready to work closely with the team of volunteers to provide riding instruction for people with disabilities.

According to experts, the RDA has been proven to help adults and children with attention deficit disorder, autism, cerebral palsy, Down syndrome, hearing impairment, multiple sclerosis, muscular dystrophy and visual impairment.

Wendi Quinn, the chairperson for the RDA, explained why donations are so important to her team, saying: “We are completely self-funded and donations enable us to continue helping those people with disabilities that get so much out of the RDA.

“The money donated to us by TACC, Sodexo, Episkopi Garrison and our own fundraising efforts, have allowed us to purchase the new ponies, which has been our mission for the past few years.

“It costs us approximately €12,000 annually just to keep us on the road so to speak and that can go even higher with vet’s bills, which can be huge, as they were last year.

“We are so grateful for all of the support we have received and I am now delighted to have the three ponies – Lindy Lou, Peaches and Dinky – almost ready to go.”

Speaking at the time of the donation, Dorothy Wilson from TACC, explained why the charity wanted to help the RDA.
She said: “TACC have previously donated to Riding for the Disabled in Scotland and Davy Provan, who is a Scot living in Cyprus, suggested the RDA Episkopi and as we are aware of the benefits this can bring to children, I contacted Wendi Quinn from the RDA to ask if they had any project that might meet our criteria for a donation.

“The money was raised through the sale of t-shirts, fundraising from ‘The Kiltwalk’, charity events, the TACC lottery and donations from Scotland supporters.”

The RDA runs every Thursday morning for riders from within the Republic of Cyprus and on Tuesday afternoons, it offers rides for those with special needs from Episkopi and Akrotiri.

We have heard this from the police many times before