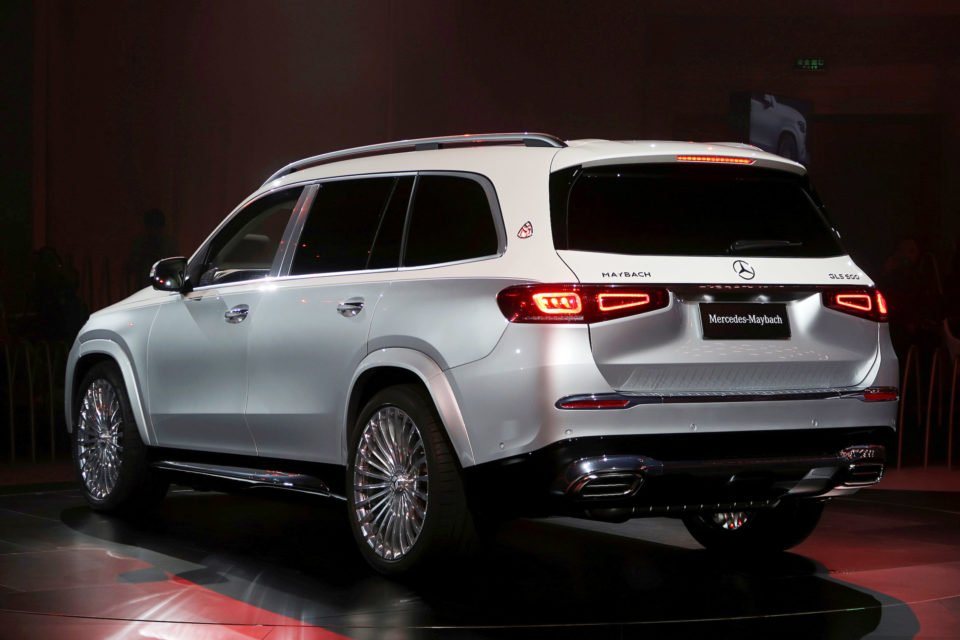 The IEA said a doubling in market share had seen emissions from SUVs grow by nearly 0.55 gigatons of carbon dioxide (CO2) during the last decade to roughly 0.7 gigatons

BMW said on Friday deliveries by its main luxury brand rose 2% to a record 2,168,516 vehicles last year, thanks to a 21% jump in sales of its “X” branded sport-utility vehicles (SUV) which now make up 44% of the BMW brand’s global sales.

Automakers across the world are investing billions in electric vehicles to try to meet tougher emissions regulations. But the jury is out on how many drivers will buy them.

The IEA said a doubling in market share had seen emissions from SUVs grow by nearly 0.55 gigatons of carbon dioxide (CO2) during the last decade to roughly 0.7 gigatons.

As a result, SUVs were the second-largest contributor to the increase in global CO2 emissions since 2010 after the power sector – ahead of heavy industry including iron and steel, cement, aluminium, as well as trucks and aviation, it said.

There are now more than 200 million SUVs around the world, up from about 35 million in 2010, accounting for 60% of the increase in the global car fleet since 2010, IEA data shows.

“If the popularity of SUVs continues to rise in line with recent trends, this could add another 2 million barrels per day to our projection for 2040 oil demand,” it said.

BMW and Mercedes-Benz say their vehicles are among the most fuel efficient available, thanks to hybrid and other technologies which are already available on the market.

Both carmakers, which say they aim to achieve new sales records this year, are preparing to launch fully electric SUVs – the BMW iX3 and Mercedes-Benz EQC – which they say shows a commitment to a cleaner future.

While acknowledging the growing popularity of SUVs, Germany’s powerful VDA auto industry association said much of the demand was for more efficient models.

“Only just under 5% of SUVs are large luxury class vehicles. The market success of the SUV segment is mainly due to the model offensive in compact and medium-sized SUVs, with correspondingly lower fuel consumption,” VDA said on Thursday.

The newly registered SUVs of German group brands had reduced their CO2 emissions by 35% since 2008, it added.

BMW plans to launch 25 hybrid and electric cars by 2023, with more than 12 models being fully electric versions.

By 2025, half of all its cars are expected to be hybrid or electric vehicles, it said.

Daimler-owned Mercedes expects half of its sales to be hybrid or electric by 2030, with Europe reaching the 50% mark in 2025.

In the fourth quarter of 2019 there was an unusually large rise in commercial registrations in Germany, Italy and Britain compared with figures for private consumers, in a sign carmakers were pushing certain models into the market.

“From January 2020 onwards, new car fleets need to adhere to limits so as not to face large fines,” Fuss said. “We will not see the same growth rates in this segment as we did last year.”

Electric car registrations are expected to take off in mid 2020, Fuss said.

But that will depend on drivers being prepared to buy them, and perhaps also on how cheaply manufacturers are prepared to sell them.