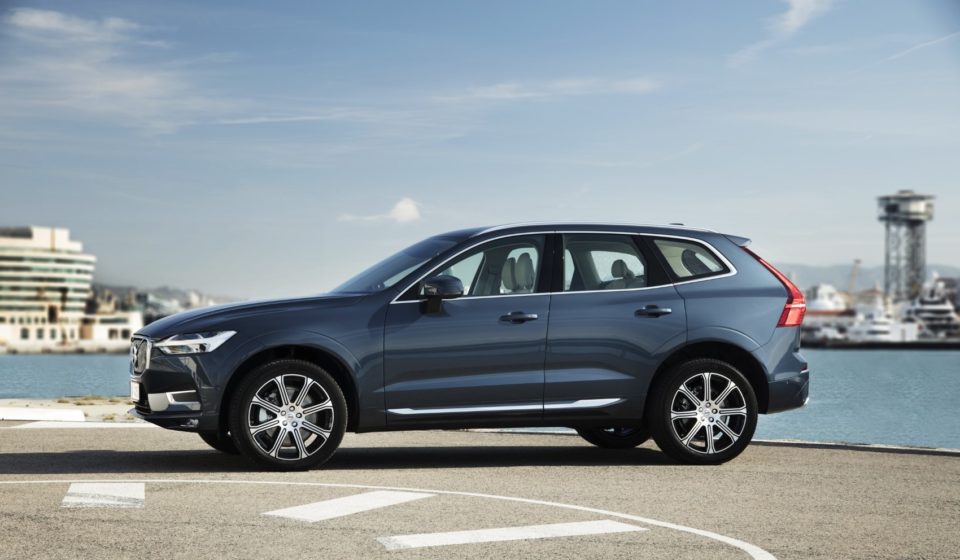 Volvo Cars has set a new, sixth consecutive global sales record in 2019, breaking the 700,000 cars sold mark for the first time in its 93-year history. The company recorded sales of 705,452 cars in 2019, an increase of 9.8 per cent compared to 2018, solidly outgrowing the overall market across all regions.

The new sales record is underpinned by continued strong demand for Volvo Cars’ award-winning line-up. Its three SUV models served as a particular highlight as the company gained market share in China, the US and Europe amid stagnating car markets.

The company also registered strong demand for its electrified vehicles, both in terms of registered sales as well as in retail orders. Overall, Volvo Cars sold 45,933 plug-in hybrid models in 2019, an increase of 22.9 per cent compared to 2018 and more than double the number in 2017.

Illustrating the strength of its portfolio and its sales performance in 2019, Volvo Cars surpassed the previous full-year sales record of 642,253 cars, set in 2018, nearly a full month before the end of the year. December was the company’s best ever sales month, with an 23.4 per cent year-on-year increase to 74,239 cars sold.

In China, Volvo Cars sold 154,961 cars in 2019, an increase of 18.7 per cent compared to 2018 and comfortably outperforming the overall market. The result is an all-time record for Volvo Cars in China and the highest sales number it has ever reached in a single market.

In Europe, sales were particularly strong in Germany, where the company sold more than 50,000 cars for the first time in its history, while it realised its best sales result since 1990 in the United Kingdom.

Other markets that recorded their best ever sales performance in the company’s history included Australia, Belgium, Brazil, the Czech Republic, Hungary, Korea, Poland and Portugal.

The XC60 SUV continues to be the best-selling car for the company globally, followed by the XC40 and XC90 SUVs, while the sedans and estates in the 90 and 60 Series also contributed to volume growth in China and Europe respectively.

This year, Volvo Cars will start to roll out its Recharge line-up in markets around the globe. Recharge will be the overarching name for all chargeable Volvos with a fully electric and plug-in hybrid powertrain.

The Recharge car line aims to further boost sales of Volvo Cars’ chargeable cars and encourage plug-in hybrid drivers via incentives to use Pure mode as much as possible. Volvo Cars aims for plug-in hybrid cars to make up 20 per cent of total sales in 2020.

Every Volvo model includes a Recharge option, from the small XC40 SUV via the 60 Series cars to the large XC90 SUV flagship. Volvo Cars is the only car maker to offer a plug-in variant on every model in its line-up. Soon, buyers can also opt for the XC40 Recharge P8, Volvo Cars’ first fully electric car.

PwC Cyprus: Leading the way in the professional services sector

Increased interest in the plots of Aristo Developers in Engomi

Epic again at the top with second award in a row