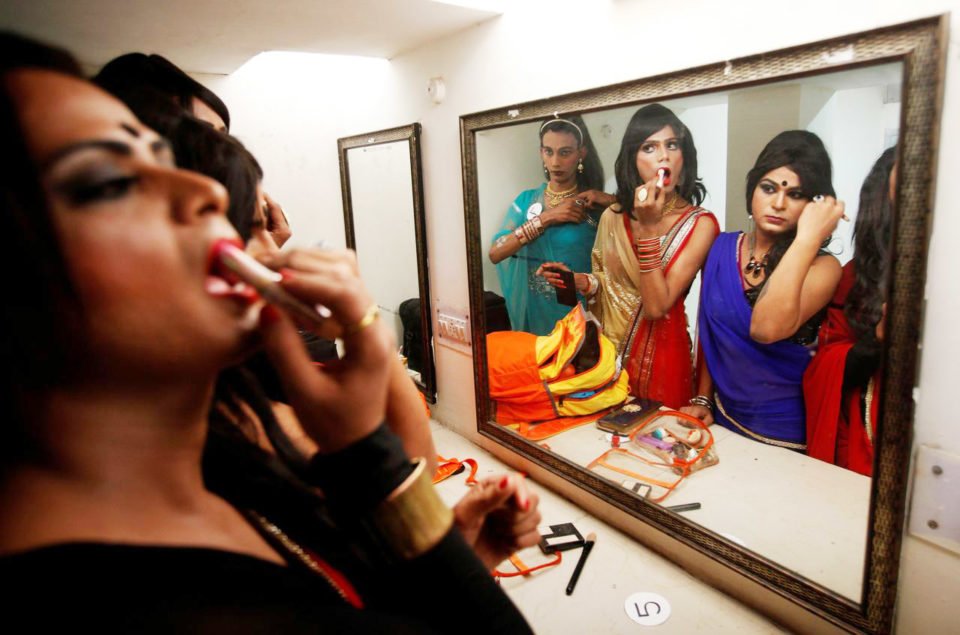 Susan Evans, who spent 11 years at the trust as a psychiatric nurse and senior clinical lecturer, said the long-term effects of puberty-blocking drugs were unknown

A psychiatric nurse who worked at Britain’s only state-funded gender identity clinic says children face untold risks taking “experimental” puberty blockers as she fights a legal battle to restrict the drugs for under-18s.

Last year, 2,590 children were referred to the gender identity clinic at her former employer, the Tavistock and Portman NHS Foundation Trust, seeking to change their gender, up from 77 just under a decade ago.

But Susan Evans, who spent 11 years at the trust as a psychiatric nurse and senior clinical lecturer, said the long-term effects of puberty-blocking drugs were unknown.

“It’s an experimental treatment,” Evans, 62, said in a phone interview on Thursday.

“It is described by the Tavistock as fully reversible – but clinical experts outside the Tavistock that I have spoken with suggest that you cannot possibly say that, as it is an experimental treatment.

“You wouldn’t know the consequences.”

On Wednesday, Evans filed a case at the High Court in London against the trust – home to Britain’s only NHS gender identity development service (GIDS) – and the state National Health Service that funds it.

She told the Thomson Reuters Foundation that she wanted the courts to make it unlawful for children under 18 to be given puberty-delaying drugs unless a court application has been made.

A court application would ensure that there had been a comprehensive psychiatric assessment and greater scrutiny.

A spokesman for Tavistock and Portman said it would not be appropriate to comment in advance of any proposed legal proceedings.

However, the spokesman added: “The GIDS is one of the longest-established services of its type in the world with an international reputation for being cautious and considered.”

Evans filed the application jointly with the mother of a 15-year-old autistic teenager, currently on the waiting list of GIDS, which is aimed at those under 18.

The pair argue that children are not able to give informed consent to the treatment.

“If you are a child in distress and the professional says we could give you this drug and it might help you feel better and put a pause on all these nasty feelings you have, the child will just say, ‘Yes, I want it,'” Evans said.

Evans said she was moved to act due to the substantial increase in the number of young people referred to the GIDS.

“Nearly 100% of the patients who commence the blocker… go on to take cross-sex hormones, so therefore you are committing them on a pathway to life-changing drugs and a medicalised future,” Evans said.

Trans rights campaigners counter that the cost of not acting could be still greater, citing the slogan:

“Would you rather have a live daughter or a dead son?”

According to leading British LGBT+ rights group Stonewall, 27% of trans youth have attempted to commit suicide, and 72% have self-harmed.