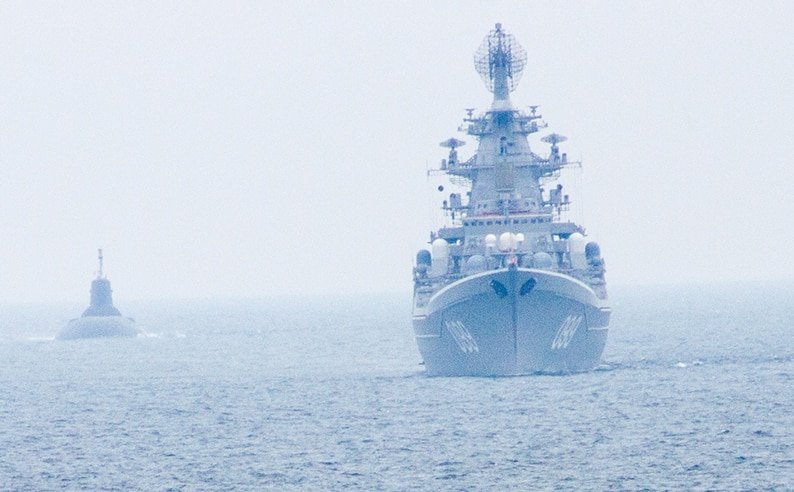 The war of confrontational declarations rages on in the Eastern Mediterranean Sea littoral states: statements and counter-statements, arguments and counter-arguments are exchanged on a daily basis between Turkish officials and their Greek and Greek Cypriot counterparts. Occasionally, Israeli counterparts enter into fray. In the world of politics much is about appearance and posturing, geared towards winning over domestic audiences.

The overwhelming majority of international observers converge to the view that potentially rich East Mediterranean gas and oil fields may remain unexploited due to political and practical obstacles.

The Greek and Cypriot diplomacy, understandably, had to react to the fait accompli of the recent Turko-Libyan accord. As I explained in my last article, this took the form of reactive as opposed to proactive diplomacy. Nevertheless, Nikos Dendias, the Greek Foreign Minister shuttled on the Greek Republic’s jet to Benghazi to talk to General Haftar, he saw the Saudis, the Egyptians and other minor Gulf players in an effort to thwart Erdogan’s grand plan of establishing the centenary Republic of Turkey Mavi Vatan (Blue Homeland).

In the meantime, the Turkish President repeated Ankara’s claims to more or less half the Mediterranean Sea resources, a few weeks ago, (22 December 2019) at a launching ceremony for the new Pirireis submarine at the Gölcük Shipyard, northwestern Turkey. TV cameras showed Erdogan, wearing the protective shipyard helmet, inaugurating welding work on a fifth submarine. Realistically speaking, Turkey is making big strides in bolstering its naval power: the country plans to produce a new submarine every year between 2022 and 2027.

This means that, in seven years from now, Ankara will have 18 submarines patrolling the Aegean and the Mediterranean Seas: increasing its underwater naval power by 50 per cent from the current 12 submarine vessels in service. Lest we forget, the deal with the German corporation ThyssenKrupp Marine Systems (TKMS) to launch the New Type Submarine Project was signed in 2009. Under the terms of the contract, Turkey has been developing six new Type-214 Air Independent Propulsion (AIP) submarines.

Ironically, in the same year the Greek government terminated the Neptune II submarines’ modernisation programme because of a dispute with the above-mentioned TKMS, the same German company that is the high technology ship-building procurer in the Mavi Vatan grand project.

A year ago, in December 2018 the Greek Armed Forces’ Council of Chiefs of the General Staff approved two programmes to acquire 36 533-mm torpedoes for the four Papanikolis-class submarines as well as the Okeanos submarine.

Another irony of the Greco-Turkish arms race is that the Hellenic Shipyards are owned by the German company Howaldtswerke-Deutsche Werft (HDW). Consequently, the Greek Navy fleet of 11 submarines was entirely imported from Germany by HDW.

The Greek-German deal for the modernisation of the Greek Navy submarine fleet has been plagued by corrupt practices. The corruption story is too long to be described in this limited space. It suffices to say that five years ago, the Greek Government submitted a seven-billion euro compensation claim against TKMS and Abu Dhabi Mar – the defence firm and shipyard responsible for the order. Athens sent a 200-page file to the International Court of Arbitration (ICC) in which it argued that Greece’s international position was compromised and its position in NATO was undermined by the failure to supply the submarines. What was the upshot of all this? The Greek taxpayer paid a huge bill for damaging the country’s international position!

Indeed, the bribery allegations were found to be true. In March 2019, eight individuals including Greek defence ministers and Ferrostaal employees – another German partner company – were sentenced for money laundering and for accepting bribes.

Whether any Turkish defence officials are involved in baxisi exchanges with TKMS officials we do not know, but one thing is certain- all these years German defence companies have been striking lucrative multi-billion euros deals with the countries on both sides of the Aegean Sea but not a cubic centimetre of Greek or Turkish gas nor a drop of Greek or Turkish oil has been exported to Germany …