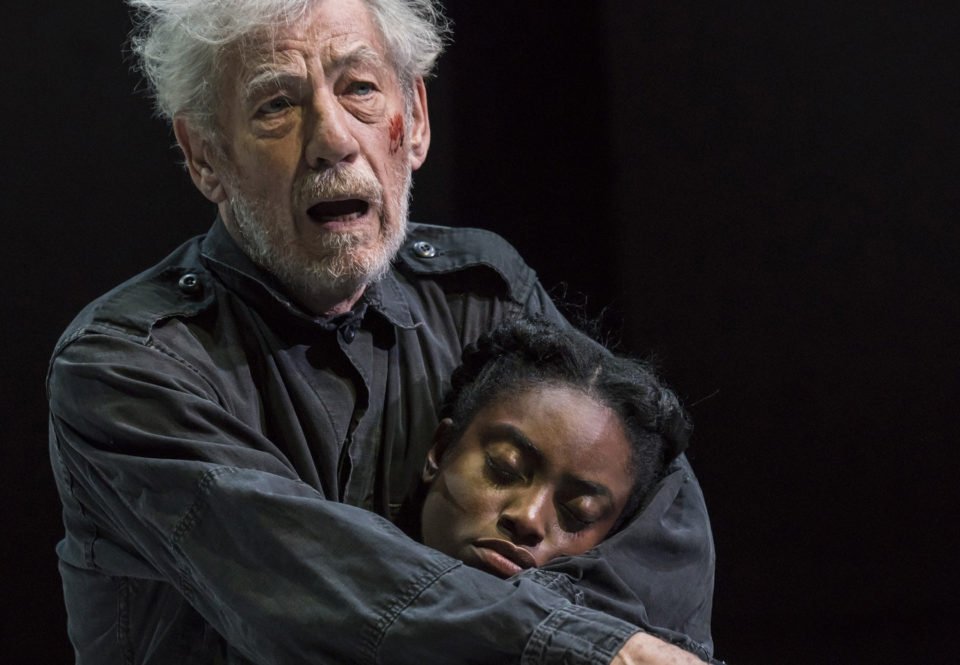 Chichester Festival Theatre’s production received five-star reviews for its sell-out run, and it transfers to the West End for a limited season. Jonathan Munby directs this contemporary retelling of Shakespeare’s tender, violent, moving and shocking play.

Considered by many to be the greatest tragedy ever written, King Lear sees two ageing fathers – one a King, one his courtier – reject the children who truly love them. Their blindness unleashes a tornado of pitiless ambition and treachery, as family and state are plunged into a violent power struggle with bitter ends.

This Shakespearean play was first performed in 1606 yet after the English Restoration in 1660, King Lear was often revised with a happy ending for audiences who disliked its dark and depressing tone. Since the 19th century, Shakespeare’s original version has been regarded as one of his supreme achievements. The tragedy is noted for its probing observations on the nature of human suffering and kinship. Irish playwright and political activist, George Bernard Shaw wrote: “no man will ever write a better tragedy than Lear.”

More current reviews from media such as the Daily Telegraph have also written about the play: “Ian McKellen reigns supreme in this triumphant production”. The Times also commented that the play is “‘nuanced and powerful”.

The screening lasts exactly 200 minutes and will include both English and Greek subtitles.