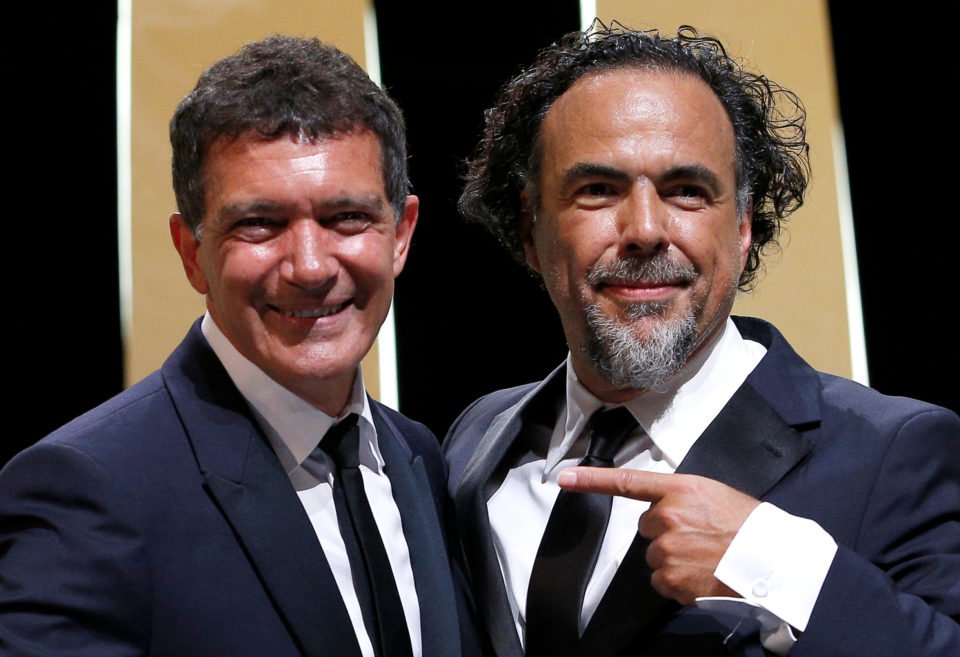 Singer and actress Lopez was widely praised for her role as an enterprising pole dancer in “Hustlers” as was Murphy for his lead role in “Dolemite is My Name.” But neither landed among the contenders for acting honors that will be awarded at the Oscars ceremony on Feb. 9 after both had been nominated for Golden Globe awards.

“The big surprise of the day has to be Jennifer Lopez not getting a best supporting actress nomination,” said Variety chief film critic Owen Gleiberman. “There was just so much buzz about it, so much expectation. A lot of people thought she was going to win.”

The Academy of Motion Picture Arts and Sciences, the roughly 8,000-member group that hands out the Oscars, also continued Hollywood’s streak of giving a cold shoulder to Robert De Niro’s performance in “The Irishman.”

Two-time Oscar winner De Niro was nominated as a producer of “The Irishman,” which will compete for best picture, but not for his acting in the gangster epic. He also failed to land a Golden Globe or Screen Actors Guild Award nomination for the part.

Comic actor Adam Sandler had won acclaim for his dramatic role in crime thriller “Uncut Gems,” but voters left him out of the Oscar nominations. Gleiberman called Sandler’s performance “extraordinary.”

“It’s an amazing movie, a truly great performance that shows that Adam Sandler really had a kind of greatness in him,” Gleiberman said.

Awkwafina, who won a Golden Globe for playing a doting granddaughter in “The Farewell,” also was left out of the acting nods.

The academy attracted renewed criticism for failing to recognize female directors by leaving out “Little Women” filmmaker Greta Gerwig. She was nominated for adapted screenplay but not for best director.

Actress Issa Rae, one of the presenters of the nominations, quipped “congratulations to those men” when the director nominees were announced, and #DirectorsSoMale became a trending topic on Twitter.

The Academy did not immediately respond to a request for comment about criticism regarding lack of diversity.

Gerwig said she was “brimming with happiness” after the nominations were announced.

“I don’t necessarily see the omission of Greta Gerwig from this year’s slate of nominees as a gender-based decision,” Gleiberman said.

“The larger gender-based thing is that we need many, many more movies, major movies directed by women. That’s only going to happen when we have more and more women in the positions of power,” Gleiberman added.

Only one of the 20 acting nominees was a person of color. Cynthia Erivo was nominated for her lead role as anti-slavery activist Harriet Tubman in “Harriet.”

That prompted some Twitter users to revive the #OscarsSoWhite hashtag that exploded in 2015.

The film academy has since moved to diversify its mostly white, male membership by inviting more women and people of color to join.

Banderas, the 59-year-old veteran of movies including “The Mask of Zorro” and “Evita,” received his first Oscar nomination for playing a film director reflecting on his life choices in “Pain and Glory.” The movie was directed by Pedro Almodóvar, who based the film on his own life story.