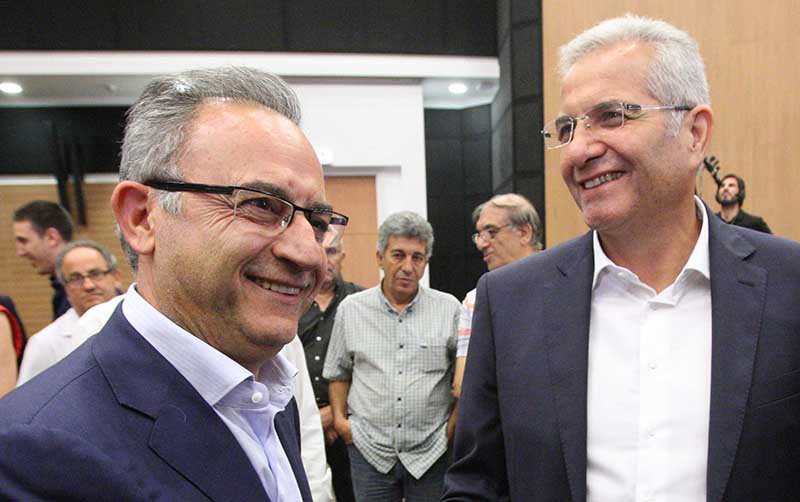 Kyprianou reacted to a statement made by Neophytou who accused him of seeking to score points by supporting individual referenda before any reforms went ahead.

Neophytou said before the Ayia Napa mayoral election on Sunday, Kyprianou had addressed a meeting there, stressing the need for local referenda ahead of any reform.

“I deliberately did not comment, because I did not want this to be an issue … but essentially he tried to torpedo the local authority reform, thinking that this way, Akel would win the Ayia Napa municipality,” Neophytou said.

Local authority reform provides for mergers between municipalities and communities, a move opposed by several areas. Ayia Napa was initially against the reform and it later insisted on merging with certain villages, but not with neighbouring Paralimni.

The government’s final proposal provides for a merger with Paralimni.

Former Napa mayor Yiannis Karousos was quite vocal on the issue, but he has since been appointed transport minister.

The new mayor of the popular holiday resort, Christos Zanettos, had Disy’s backing in the election.

Neophytou said no municipality or village would vote in favour of the reform if it was put to a referendum.

“So, if we want this country to go forward and to apply the necessary reforms, as parties and politicians we must be ready to bear temporary personal or political cost for the good of society,” the Disy leader said.

Kyprianou said Neophytou’s statement would have been “exceptionally entertaining” if it was not related to such a serious issue and it did not slander Akel and its secretary-general.

Kyprianou said his party was in favour of referenda on the mergers since discussion on the reform started.

“It was not an opportunistic position for the sakes of the Ayia Napa elections, as Mr. Neophytou said. From the onset we had stressed that there must be a transition period between three and five years during which there should be cooperation between the municipalities that will be merged.”

“However, Mr. Averof Neophytou and Disy do not seem to agree on the need to try to convince. They prefer to impose. We leave them to the people’s judgement.”