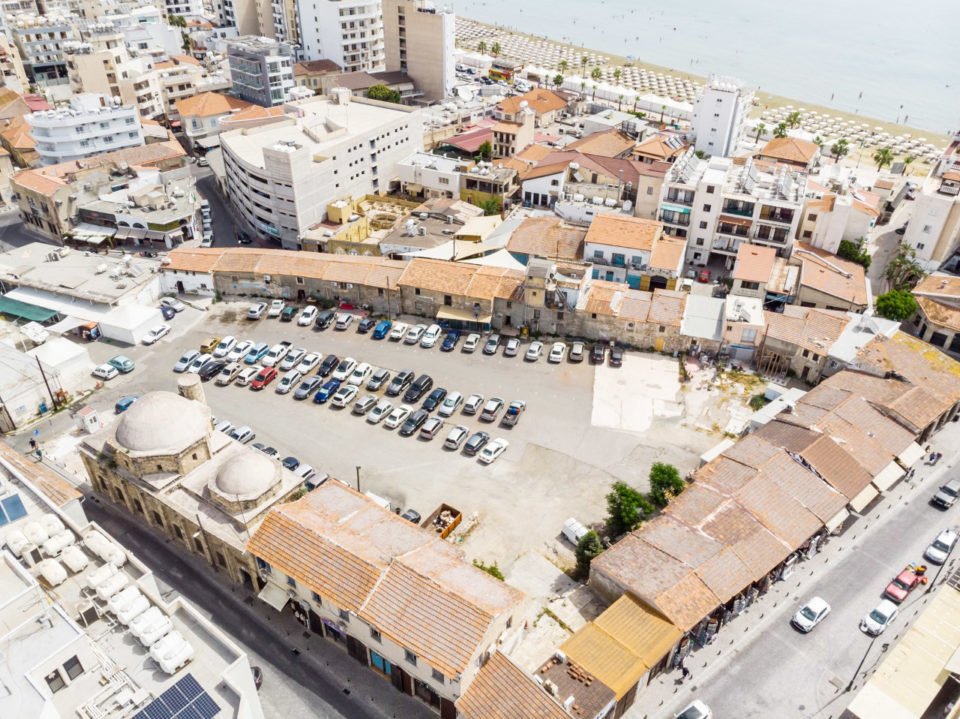 The old Turkish Cypriot market near Zouhouri mosque in Larnaca’s old town is set for a flashy €2.9 million revamp, according to a government announcement seeking tenders from contractors to carry out the work.

The deadline is January 20.

The Ottoman era Zouhouri area is “one of Larnaca’s most important ancient sites”, according to the municipality. The Antiquities Department has designated it as a B-listed site.

Despite this, the square around the mosque has fallen into a state of disrepair. The mosque itself has been restored, but “there’s a lot of work to do around it,” Iliana Socratous told the Cyprus Mail. She is founder of Sigma & Co, the architectural firm which was awarded the design contract in 2019.

Asked when the work will be finished, Socratous said that “the timeline is 18 months from start to finish, so approximately two years from now.”

The €2.9m price tag is to be mainly bankrolled by the EU Structural and Investment Funds said Larnaca mayor Andreas Vyras. The project is the sixth and final one of the 2014-2020 period, he added.

“The purpose of the project is the functional and aesthetic improvement,” the Larnaca municipality said.

The aim is to open up the space around the mosque and increase its connectivity to surrounding area. What was once the old market is now mainly used as a parking lot. Around the market are the old shops, which since 1974 have been mainly workspaces for Greek Cypriot refugee carpenters and other tradesmen.

“It is important that the work highlights the historical and traditional character of the site and buildings, so as to attract local and foreign visitors,” the municipality added.

“There will be a square with restaurants, bars and cafes. There is also a building, like a hostel, where artists from abroad will be able to stay,” said Socratous.

However, the plans indicate that the renewal project will share some of the same spirit as that of the ultra-modern revamp of Nicosia’s Eleftheria square. This approach has been criticised by some conservationists who see the modern concrete architecture as out of synch and jarring against the backdrop of the old sandstone buildings. Others say the modern touch emphasises the historical characteristics and blends in well.

The plans for the Zouhouri project appear to allow for more greenery than for Eleftheria square.

About a six-minute walk from the popular Finikoudes beachfront, the Zouhouri market is easily accessible to visitors checking out other parts of Larnaca’s old town such as the medieval castle.

In the spirit of Cyprus’ multicultural history there is also an Armenian Apostolic Church nearby, as well as the Orthodox Church of Saint Lazarus.